Over 3,000 Dealmakers Have Their Say on M&A Activity 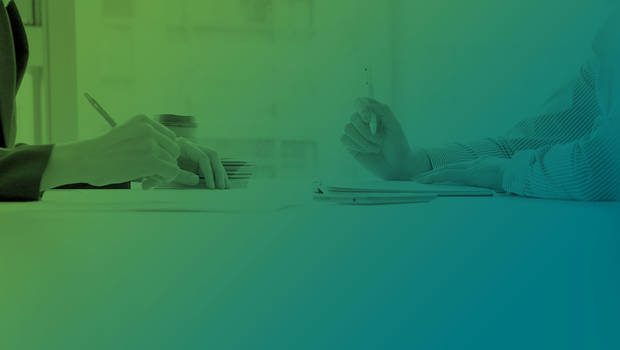 Every quarter we poll dealmakers worldwide to identify what keeps them up at night and to gain their insights into M&A activity and pipeline. This time, over 3,000 dealmakers responded.

Two words. Donald Trump (and his new US administration). Now, this does not seem surprising considering Trump’s new trade reforms and protectionist rhetoric. Conversely, Britain’s impending departure from the European Union is not a major concern for global dealmakers, just Europeans. However, 40 percent of global dealmakers believe Britain’s triggering of Article 50 will decrease cross-border M&A activity between the UK and their region. At the time of writing, UK Prime Minister Theresa May called for a snap general election, seeing the pound surge by 1.6 percent (probably on the premise that a softer Brexit may be on the cards). Many blue-chip companies benefitted from a weak pound post the Brexit vote; so if it continues to perform strongly, this may stall UK deals temporarily.[1]

China’s latest outbound M&A figures from Q1 2017 are causing some concern, with value dropping by $23.8bn, according to Thomson Reuters.[2] But Asia-Pacific (APAC) dealmakers are the only ones worried about the impact of the Chinese economy on the M&A industry, with the exception of Japan: Japanese respondents thought a sluggish Chinese economy is less of a concern than President Trump’s administration. Clearly other global regions believe they can engage other buyers from elsewhere without Chinese involvement.

In our last industry survey blog, we discussed how much valuation could be discounted if there was a data breach at a target company – and our estimate was up to $3bn. This quarter, some global respondents indicated that a deal would not go ahead at all should a target company experience a breach: At least a fifth of respondents in Latin America (LATAM), Europe, Middle East and Africa (EMEA) and APAC believe a bidder would withdraw if there was a data breach. In Japan, this number surged to 35 percent. Only 15 percent believe this would be the case in North America (NA), which is a signal that cybersecurity challenges are not a top priority for dealmakers in the region. If NA companies want to attract global buyers, we would strongly advise they review their cybersecurity due diligence during a cross-border deal, as other regions are taking data breaches and cybersecurity issues more seriously in 2017.

The latest Intralinks Deal Flow Predictor, which accurately predicts the volume of M&A announcements up to six months into the future, will be released in May. For more predictions about M&A in 2017, click here.

Opportunity Is Knocking for Tech M&A in the Middle East

Where M&A Opportunities Lie in the Nordics

M&A in the U.K. Is Positive in the Post-Pandemic World