The Most Creative M&A Project Names of 2016 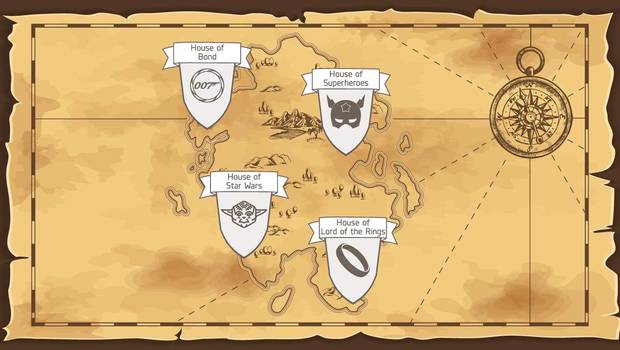 What do your M&A project code names say about you? Well, based on our research, they reveal your favorite films, TV shows and superheroes.

That’s right: Dealmakers are going off-piste and getting creative with their deal names, digging into news and contemporary culture for inspiration.

…and that’s what Lannister, Gryffindor, Gandalf, Jedi and Trump all have in common. Who knew it?!

But what’s in a code name?

Dealmakers usually assign a code name to each M&A transaction or project to maintain secrecy during the deal process, and they refer to the code name in communications about the deal.

According to our research of almost 5,000 deals in 2016 – all of which used an Intralinks® Virtual Data Room – we revert to Bond, Harry Potter, Lord of the Rings, Star Wars and Game of Thrones for inspiration.

If you think about it, associating a powerful word in popular culture with a stressful deal injects a bit of humor into a demanding situation. Deal teams face very tense (and sometimes ridiculous) situations practically hourly – from bidders pulling out to revising key documents constantly, to highly demanding and unpredictable clients. Clearly Gandalf, Lannister and Batman help lighten the mood.

If you want to get creative, try out our M&A project name generator to help inspire your next deal name. Or wait for the next Star Wars film.

M&A Activity in Greece Is Branching Out

Is ESG Here To Stay in M&A Dealmaking?