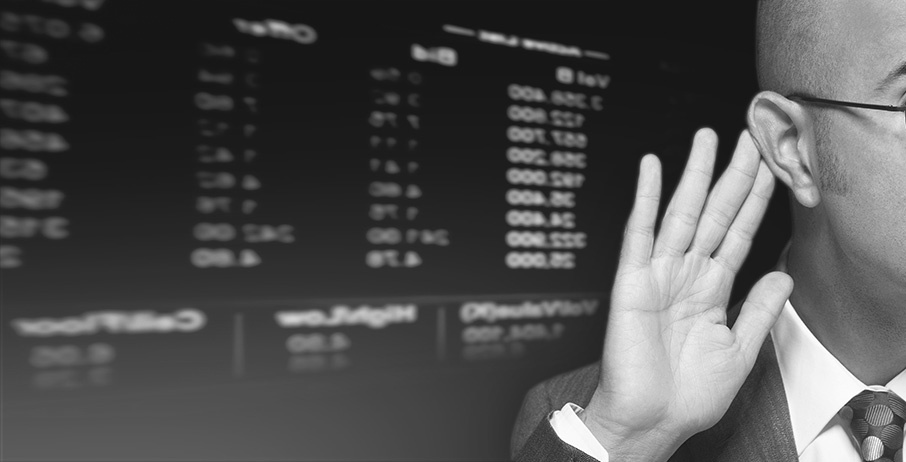 The 2017 Intralinks® Annual M&A Leaks Report, which analyses and reports on M&A deal leaks globally for the period 2009-2016, has just been published. In this blog post, I’ll highlight some of the key findings. 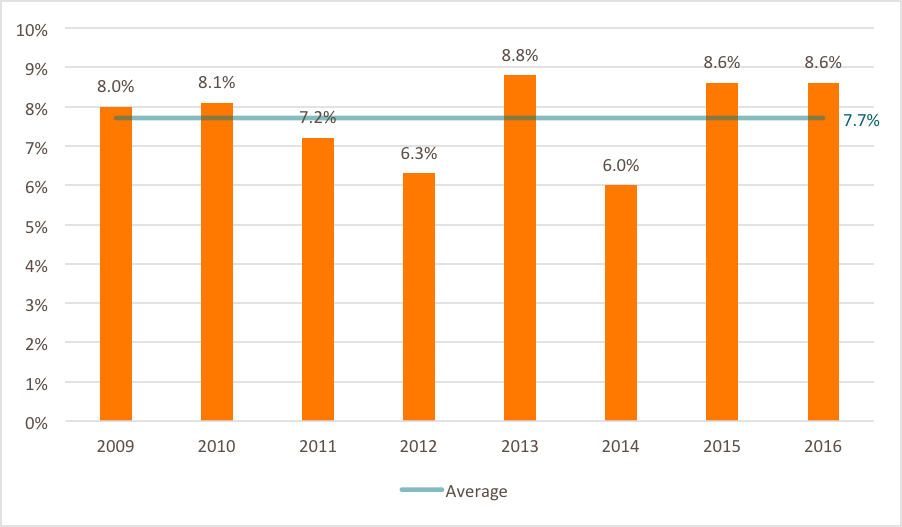 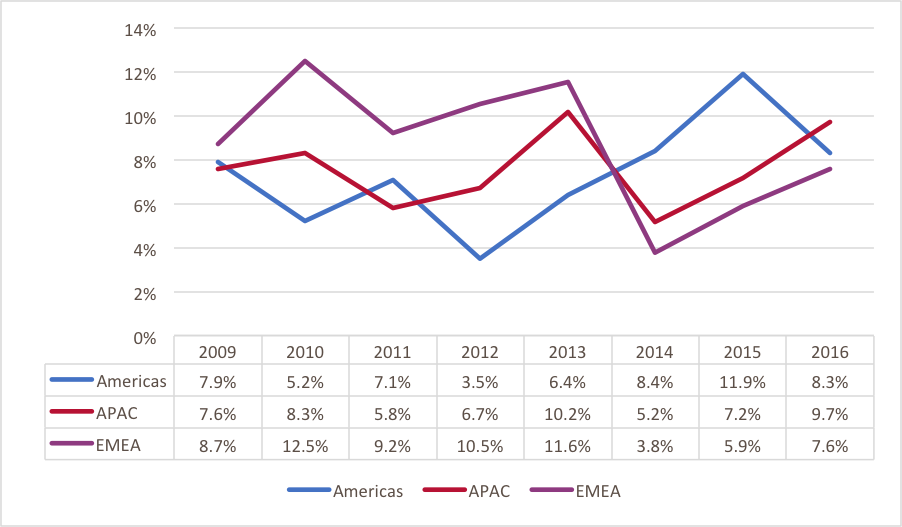 For the ten countries with the most M&A activity, the top three countries for deal leaks in 2016 were India, South Korea and Japan (which has never featured higher than 6th place for M&A deal leaks over the previous seven years). The bottom three countries for deal leaks in 2016 were Canada, France and the United Kingdom (UK). The rate of deal leaks in markets where leaking was rampant a decade ago, such as the UK, has reduced considerably – a reflection of new regulations against market abuse (such as the new EU Market Abuse Regulation, which came into effect on July 3rd, 2016) and much stricter regulatory enforcement.

What happens when deals leak: it’s all about the money

There appears to be one clear perceived benefit to leaking deals: higher target takeover premiums resulting in higher valuations, possibly as a result of increased competition among acquirers for targets in leaked deals. From 2009-2016, the median target takeover premium for leaked deals was 47 percent vs. 27 percent for non-leaked deals. In 2016, an average of an extra US$21 million accrued to the shareholders of the targets in deals that leaked.

Risk vs. reward: could the attraction of deal leaks be waning?

Overall, against the perceived benefits, those leaking deals must also weigh the risks. Financial regulators globally are increasing their efforts against both insider trading (a criminal offence in most jurisdictions) and leaking (not always a criminal offence in all jurisdictions, but increasingly a regulatory offence which could result in “naming and shaming”, fines or suspension of licenses to practice).

In 2016 the difference in the target takeover premium percentage for leaked deals compared to non-leaked deals more than halved compared to 2015. The rate of rival bids for targets in leaked deals also dropped in 2016 to around the same level as for non-leaked deals. So, with the perceived benefits of leaking deals diminishing in 2016, and regulatory enforcement against market abuse increasing, could the appeal of deal leaks be waning? Email me with your thoughts or comments: pwhitchelo@intralinks.com