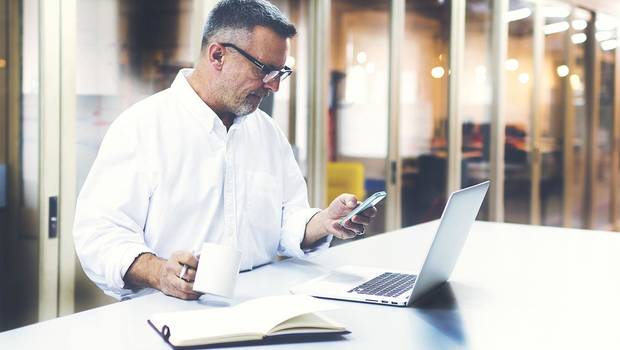 Intralinks for Financial Services — Syndicated Scoop is a newsletter providing a recap of the month’s top stories and insightful commentary related to the commercial and syndicated lending industry.

In this month’s Syndicated Scoop...

European CLO managers don’t have to worry that their risk retention levels will climb higher than 5% — for now, at least. On May 30th, regulators decided to keep risk retention at 5%, rather than the proposed 20%, which was a level being pushed by certain groups within the European Parliament. (Caveat: The 5% is not necessarily permanent; regulators will monitor risks and can increase retention levels if warranted). Additionally, according to the LSTA, it appears as though the proposed regulatory requirements for investors, sponsors, originators, or original lenders to be Euro-regulated entities has been dropped — however, whether or not this is actually the case is not confirmed yet.

After delays and reports that the deal might not happen, Italian bank Intesa finally launched its 5.2 billion euro loan to Glencore and a Qatari sovereign wealth fund for their acquisition of a 19.5% stake in Russian energy giant, Rosneft, according to GlobalCapital. Reuters reports that, initially, the loan was subject to regulatory scrutiny due to its size and its potential for entanglement in EU sanctions on Russia. The loan was approved on March 20th. The Italian bank is now trying to spread its risk amongst a limited group of banks through a syndication process.

Credit investors are resisting downward pricing pressure to lend this quarter, after Q1 saw a flurry of leveraged loan re-financings that resulted in lower yields. “It’s not a tightening market anymore,” said one middle market loan investor. “The market has reached a point where we need more yield. We have capital to deploy but we don’t need to do it at such a tight price point.” However, last month, four middle market deals — including a deal for pet product maker, Petmate — boosted middle market institutional term loan yields to 6.22%, from 6.09% in Q1, according to Thomson Reuters LPC data.

Hope you liked this month’s edition. If you have a comment or tip, feel free to shoot us an e-mail at khorner@intralinks.com.