Which Countries Leak the Most M&A Deals and Why? 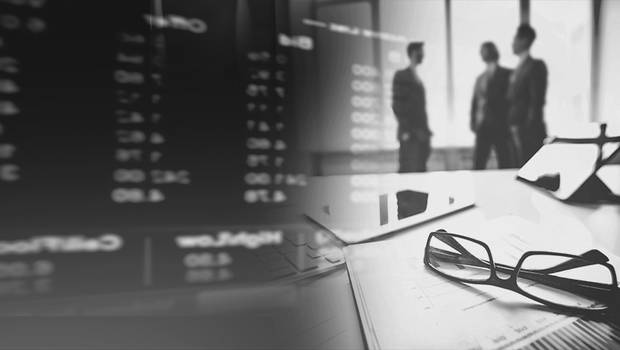 We recently published the 2017 Intralinks Annual M&A Leaks Report which analyses and reports on worldwide M&A deal leaks. In this 4th blog post about the report, I’ll drill down into some of the key findings at the country level and discuss why we believe there are such significant differences in the rate of M&A deal leaks between countries. The table below shows the percentage of M&A deals that leak prior to public announcement of the deal, for the ten countries with the most M&A activity.

What’s behind the differences in the rate of M&A deal leaks by country?

As the analysis in our report shows, there appears to be one clear perceived benefit of leaking deals: significantly higher target takeover premiums resulting in higher valuations, possibly because of increased competition among acquirers for targets in leaked deals. To quantify this, in 2016 the difference in the median target takeover premium for leaked deals compared to non-leaked deals was US$21 million, i.e., an average of an extra US$21 million accrued to the shareholders of the targets in deals that leaked.

However, against the perceived benefits, those leaking deals must also weigh the risks. Regulators worldwide are tackling both insider trading (a criminal offence in most jurisdictions) and leaking (not always a criminal offence in all jurisdictions, but increasingly a civil or regulatory offence which could result in civil prosecution, “naming and shaming,” heavy fines or the suspension of securities licenses).

The differences in rates of deal leaks by country are therefore, we believe, primarily the result of differences among countries in both cultural attitudes to “market abuse” and regulatory enforcement.

The rate of deal leaks in markets where leaking was rampant a decade or more ago, such as the UK, has reduced considerably – a reflection of new regulations against market abuse and much stricter regulatory enforcement. High-profile cases in the UK, such as that of Ian Hannam, have undoubtedly focused minds among dealmakers and contributed to the decline in the rate of UK deal leaks. In February 2012, the UK financial services regulator fined Mr. Hannam, the former Chairman of Capital Markets at J.P. Morgan and Global Co-Head of UK Capital Markets at J.P. Morgan Cazenove, £450,000 for improper disclosure of inside information contrary to section 118(3) Financial Services and Markets Act 2000. Mr. Hannam had leaked information in an email about a potential M&A deal that one of his clients may have been involved in as the target. No insider trading occurred in this case, but Mr. Hannam received a heavy fine and the disgrace of a court appearance, and he lost his job. According to data obtained by Bloomberg News via a Freedom of Information request, the UK’s Financial Conduct Authority opened a record number of insider trading cases in 2016, more than double any other year in the last decade.[1]

Countries such as India and Hong Kong, which have comparatively high levels of deal leaks, are also making more efforts to tackle market abuse and insider trading.

For example, Hong Kong, which for the period 2009-2016 was ranked on average as the second highest country for deal leaks, dropped to 4th place in 2016. The rate of deal leaks in Hong Kong in 2016, at 10 percent, was the lowest level since 2012. In its annual report for 2015-2016, the Security and Futures Commission (SFC) documents that it laid out 107 criminal charges against 15 individuals and five corporations during the financial year. At the same time, the total number of investigations rose by 12 percent and the number of investigations for insider trading rose by 20 percent, from the previous year.[2]

The rate of deal leaks in the US hit a low of 3.1% in 2012, but then rose for three consecutive years from 2013 to 2015 to a seven-year high of 12.6% before dropping sharply to 9.8% in 2016. The US Securities and Exchange Commission has been ramping up enforcement actions over the past three years, and has likely been concerned at the steady rise in deal leaks, so the drop in 2016 could be the fruits of a tougher enforcement regime beginning to pay off.

To find out more about M&A deals leaks, you can download the latest Intralinks Annual M&A Leaks Report.