An Extra US$21 Million for Leaked Deals 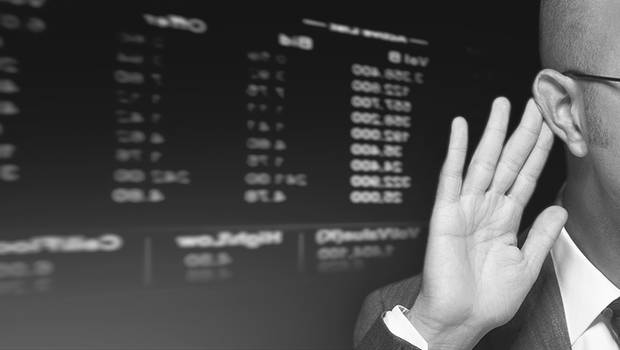 In the 1976 film “All The President's Men,” two Washington Post journalists are helped by an anonymous informant at the very heart of the Watergate conspiracy, known as “Deep Throat.” Deep Throat advises them to “follow the money” if they want to uncover the trail of the conspirators (all the way to the White House).

But what has “All the President’s Men” got to do with M&A transactions?

Well, readers of our recently published 2017 Intralinks Annual M&A Leaks Report might also be advised to “follow the money” if they want to understand why some M&A deals leak.

For the report, Intralinks and the M&A Research Centre at the University of London’s Cass Business School analyzed almost 6,000 worldwide M&A deals involving public targets that were announced during 2009-2016. Using a statistical methodology that identifies significant pre-announcement trading in the shares of a target company in the six weeks before the deal is announced, we found 462 deals that leaked prior to their public announcement – an average rate of 7.7 percent.

We also found evidence that, especially in the past three years, leaked deals have a higher completion success rate than non-leaked deals. One potential explanation for this is leaking a deal may flush out the “optimal” acquirer, i.e., the one who has the greatest synergies with the target. The optimal acquirer can pay the highest price, hence the higher target takeover premiums for leaked deals, and therefore the greatest incentive to complete the deal.

These results all point to the one clear perceived benefit to leaking deals: higher target valuations, as a result of increased competition among acquirers for targets in leaked deals.

However, at the same time, as financial regulators globally are increasing efforts to tackle market abuse and insider trading, the perceived benefits to leaking deals may be reducing.

There’s no denying that money may be the primary incentive for leaking deals. But that incentive may be becoming less appealing.