Private Equity Fundraising Allocations on The Rise Through Year End 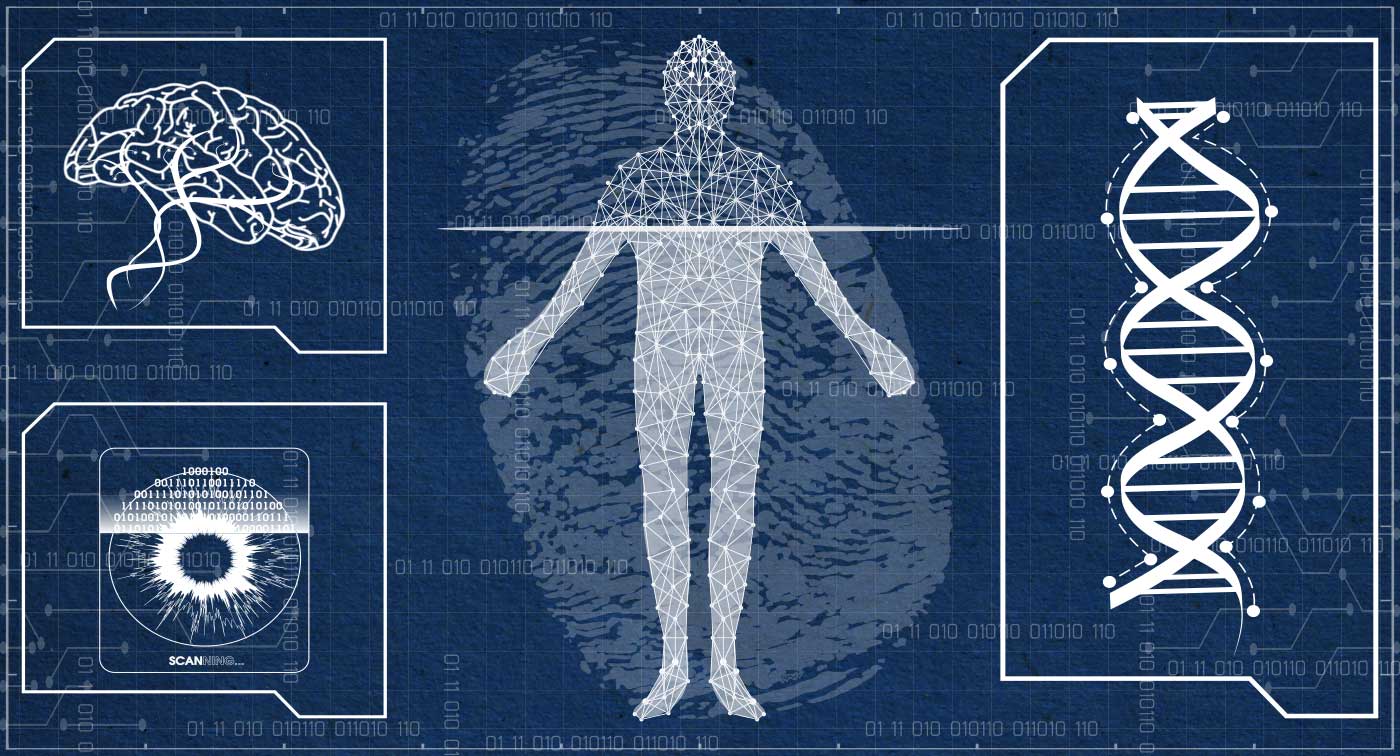 As institutions face increasing pressure to meet their year-end investment targets, emerging managers and funds still actively raising capital are in a prime position to put that capital to work. Intralinks surveyed LPs globally to find out their current and future allocation plans.

With $358 billion* in capital already raised to date, 2017 global private equity fundraising could be on track to match last year’s total fundraising levels*.

More than one-third of LPs surveyed confirmed that their current allocation to alternative investments was more than 30% (see Figure 1). Two-thirds of LPs said that they plan on increasing their allocations by between 1% and 10% by year end. 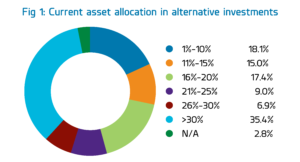