Debt Private Placements are on the Rise! 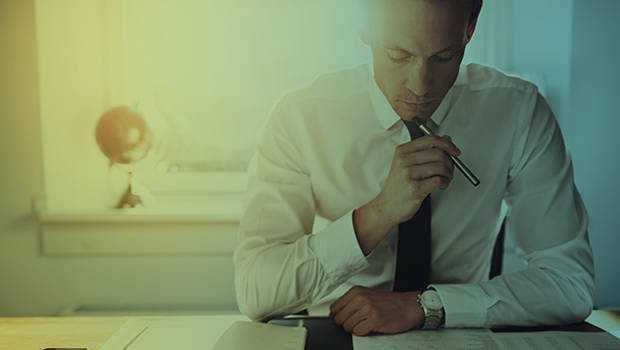 During the last week of January, the Intralinks team was in Miami at the Private Placements Industry Forum 2018. As a prior banker in the US Private Placement (USPP) market, I always enjoy catching up with old colleagues. This is the first conference of the year for our Debt Capital Markets (DCM) team, so hearing what is top of mind in 2018 helps us put things into perspective.

Throughout the conference there was lots of chatter around potential risks in 2018. From a global perspective some of the themes that were called out are:

From a regional perspective, attendees were carefully watching key events in the United States, Europe and Asia. In the US there was debate around tax reform, the debt ceiling, the trade war and mid-term elections. Recovery growth & inflation, elections & government formation, BREXIT negotiations, and Catalonia were called out in Europe. Attendees were concerned with North Korea, China credit tightening and Japanese political uncertainty in Asia.

With regard to the private placement market, it was great to hear Steve Monahan Jr., MD & global head of Debt Private Placement Group, at Bank of America Merrill Lynch during his panel explain that 2017 was a record year with $64 billion in agented volume. He said, “We haven’t seen this many mega deals in a long time—there were 14 deals above $750 million and five deals above $1 billion”. If we look at the big picture, this hardly seems surprising as this has been the longest equity market rally since the Great Depression.

There are a few pain points for the investor base that have recently emerged. While talking to one buy-side constituent, I learned that some investors want confidentiality agreements that are consented to on the Intralinks platform to be updated by the banks to permit them to share, what is traditionally confidential information, with their regulators. If investors share information when asked by a regulator (which they are required to do), they may be in breach of their confidentially agreements. A secondary concern for the buy-side is that they want to receive all their on-going compliance documentation from USPP issuers in one place. Several large-ticket investors said that they would prefer to receive credit monitoring documentation via Intralinks so all their historical private placement deal information would be easily accessible. Our DCM team can help solve some of these challenges so please reach out to us if you would like to discuss.