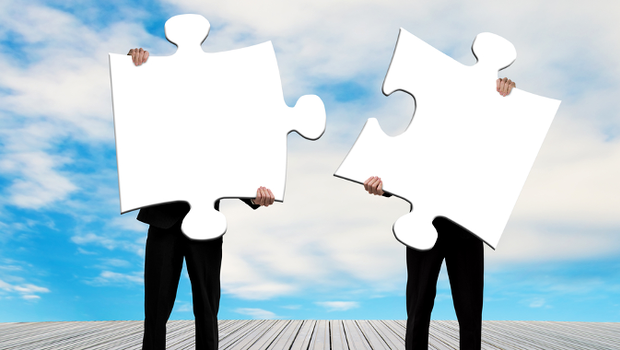 The Mergers and Acquisitions Research Centre (MARC) at Cass Business School published a 2016 study that confirmed the well-worn adage of perfectionists around the world: the more you do it, the better you get. Firms that do a lot of M&A, their data showed, are better at it than those that don’t.

According to Intralinks’ Deal Flow Predictor for Q2 2018, that lesson may be more evident today than ever before. We estimate that worldwide M&A deal announcements in 1H 2018 will increase by 6 percent compared to the same period last year, and total deal volume may exceed 27,000, which would mark another record-breaking period.

To uncover the secrets of a successful deal, MARC turned to serial acquirers – who get a lot of M&A practice – for information, and they published the results in a working paper, available for download here: Deal Closure Is the Starting Point Not the End Point.

From initial target identification to knowledge management, the report provides insights that culminate in the following takeaway: Focus on integration needs early in the process and take the time to document what worked and what didn’t. Doing so will help your deal succeed while you establish a data set that you can reference the next time around.

A formal post-deal review process will ensure you understand what went right and what that went wrong. This level of insight will help you do better next time and give you an edge over novice competitors. Also, make sure to review the deals that didn’t complete, because their success, failure or continued independence might provide valuable insight into your target selection and due diligence processes.

“Culture … is one of the things that – long term – determines the success, or otherwise, of big deals…” says one of the research respondents. While it can be harder to find hard metrics to measure and manage the impact on people, there is no doubt that HR issues will impact value creation. Intellectual and human capital are often critical components of an asset’s total value, which means that performing thorough due diligence reviews of hard personnel costs, as well as softer cultural impacts, is fundamental to success.

Doing multiple deals puts strain on a business and can cause you to lose focus. So, if you are thinking of embarking on a series of acquisitions or mergers, consider the benefits of a dedicated M&A team who can standardized your approach, codify lessons learned and incorporate them into playbooks for future reference.