Don’t Let Investors Take You by Surprise: Get the New LP Survey Report 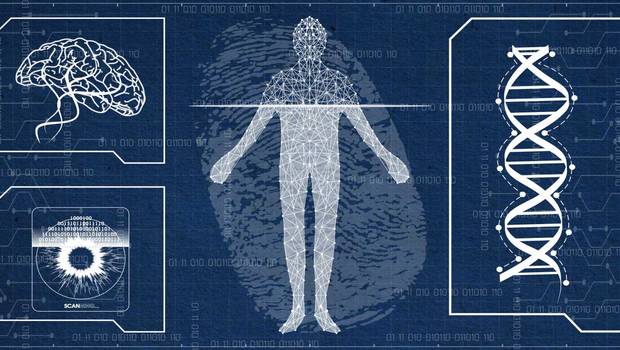 Each year we survey limited partners (LPs) around the world to understand their investment plans for the year ahead, and we issue a report analyzing their responses. Some fund managers use the report as a basis to align their portfolio strategy and prioritize their investor targets, others use it to gain perspective on their LP base.

In our research we’ve found key requirements and pain points for investors, including concerns around transparency and the handling of personal data in light of the General Data Protection Regulation (GDPR). More, we’ve uncovered investors’ expected future allocation plans.

To give you an example: Our 2017 survey data showed that it was likely there would be a sizeable increase in allocation to alternatives in 2017; almost two-thirds of our respondents said they were likely to commit an additional 1%-10% in capital. According to Preqin’s year-end data, total net inflows into alternatives increased by around 5% (from US$728 bn in 2016 to $754 bn in 2017), which confirmed our findings.

Want to know what investors are planning and thinking?

Our 2018 LP Survey Report is expected to be released this September. If you’d like to be among the first to receive the report when it becomes available, you can subscribe now. Here’s a preview of the highlights we’ll cover:

Receive an update when the 2018 report is available.

Keynote Conversation: The Future of Alternatives: How Allocators Are Charting a New Course