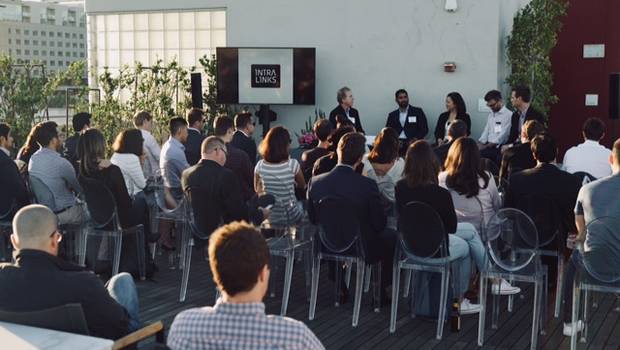 The timing for “M&A in Media & Entertainment,” a panel presented by Intralinks on June 13 in the landmark CBS Radio Building in L.A., could not have been more perfect.

Twenty-four hours prior, Judge Richard Leon approved AT&T’s blockbuster $85 billion acquisition of Time Warner, a vertical merger that will reshape the media industry. The U.S. Justice Department sued last year to block the deal, contending that it would limit competition and raise costs.

Earlier in the day Comcast made an unsolicited $65 billion offer for 21st Century Fox, setting the stage for a battle with Disney.

Sonya Joo began by relating anecdotes about several strategic investments her company has made to remain competitive in the marketplace.

“We recently started a corporate venture investing program. We identified different areas that we want to get closer to – everything from direct-to-consumer plays to audience intelligence to advance production techniques or new story formats,” explained Joo. In the past year 21st Century Fox have invested in social-ticketing service Atom, Italian OTT platform Chili and an independent comic publisher Boom! Studios.

“We’re trying to tap into an ecosystem of start-up companies where innovation and ideas are happening through operating relationships, pilots and investment. It’s one of the prongs through which we’re trying to supercharge and re-invigorate our business model and make our content relevant to all audiences.”

Palash Ahmed provided insight into Sony Pictures Entertainment’s strategic view of M&A: “We look at traditional investments that can add scale to help us compete better in the market. We look at early-stage companies as well but it has to have a strategic angle, helping our motion picture group or television business, maybe a future customer, supplier, or if our association can help grow a new segment.” 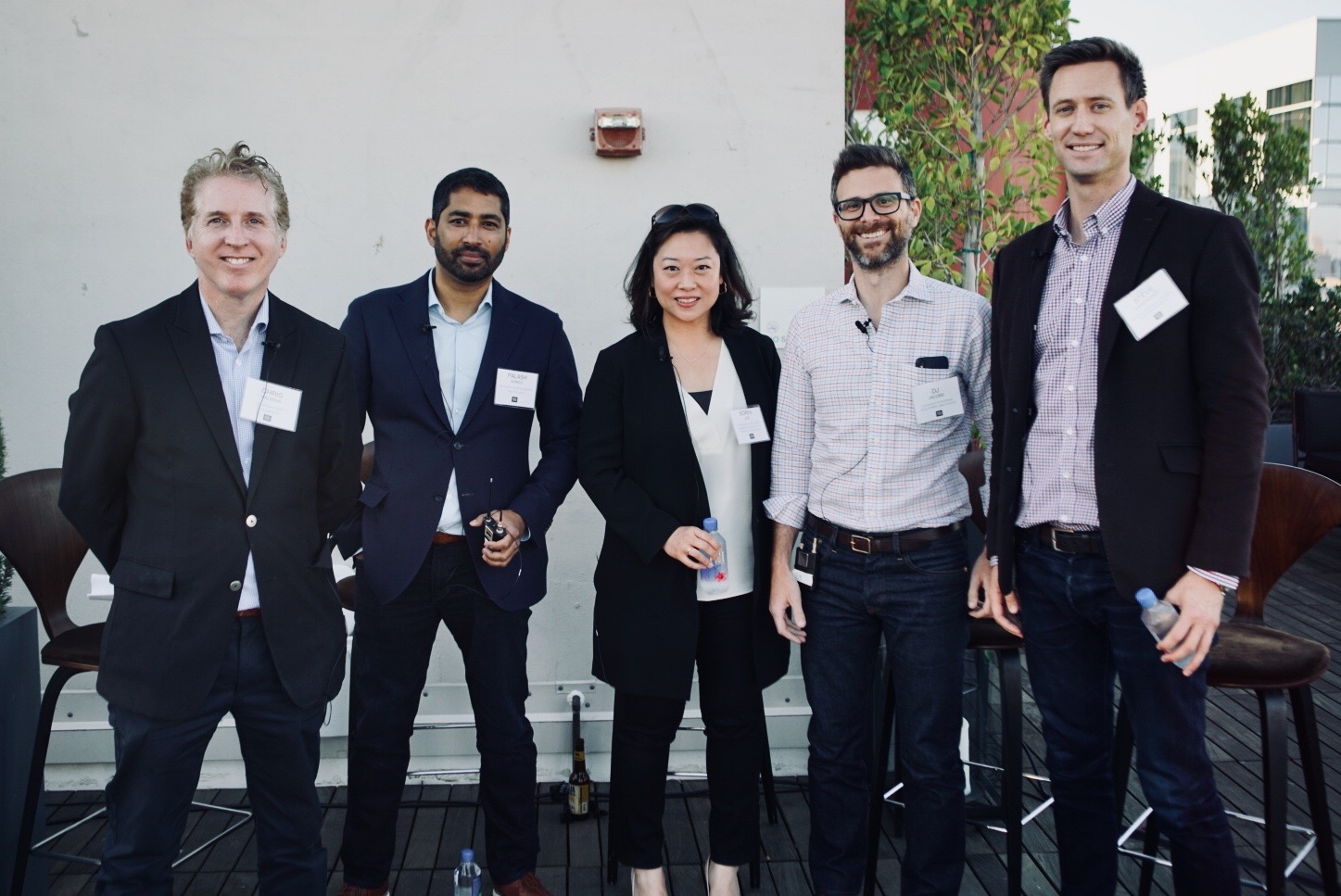 ‘M&A in Media & Entertainment’ panelists before the event