Survey offers insight on how LPs plan to allocate funds in the next year to GPs. 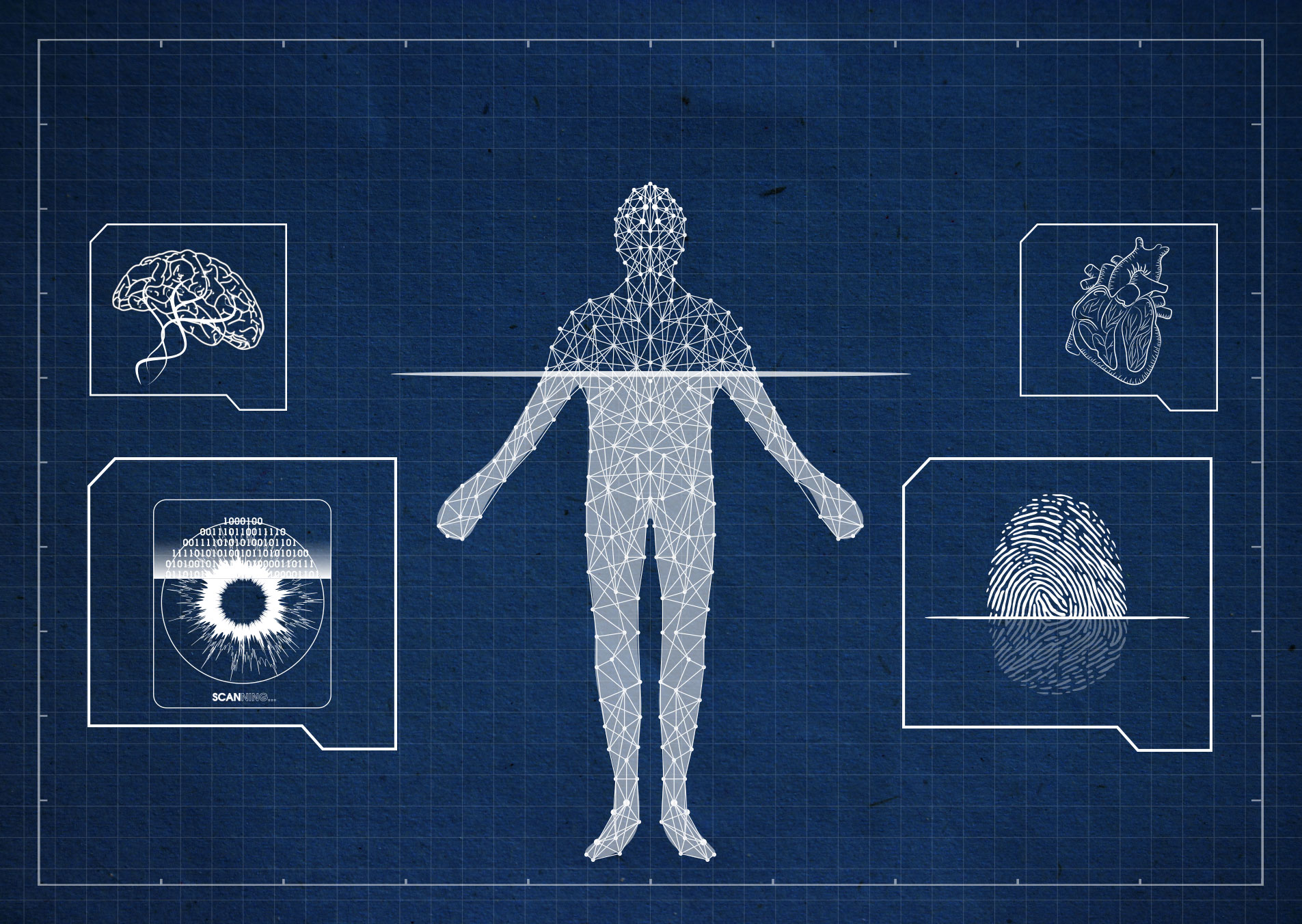 The relationship between general partners (GPs) and limited partners (LPs) is a critical aspect of private equity (PE), hedge funds, private credit and real estate investing. To understand more about current market sentiment and implications for the next 12 months, Intralinks, in partnership with Global Fund Media, collaborated for a second annual LP survey. GPs will want to learn how global LPs view alternative investments.

The LP Blueprint 2018 took two months to produce and is now available for download. It covers a wealth of important topics, including investment preferences, the operational due diligence (ODD) process, transparency and direct investing.

The breadth of the survey increased significantly this year: 193 LPs globally (an increase of 144 from 2017) participated and the questionnaire rose from 23 to 32 questions. Additionally, the survey was complemented by a series of candid one-one-one interviews, capturing the thoughts of a selection of LPs based in the U.S. and Europe to gain greater insight on regional preferences among the LP community.

“Last year, 55 percent of LPs said they were ‘satisfied’ with the level of transparency, compared to 34 percent of LPs this year,” says GFM Managing Editor James Williams, who spearheaded The LP Blueprint 2018. “Only 7 percent rated it excellent, compared to 17 percent in the 2017 survey.”

Here are a few sample quotes from LPs who participated in the survey:

“As long as I can get the sovereign risk right, which is no easy task, I’m indifferent as to where the manager is domiciled.”

“We look to invest in PE managers running between USD200 million and USD2 billion in AUM. Less than USD200 million for us is slightly borderline as managers will tend to be viewed as being too small by institutions.”

In terms of 2018’s key findings, the survey found that LPs are continuing to look for customized solutions to meet their investment objectives.

“This is evidenced by the fact that nearly one-third of LPs said they planned on using segregated managed accounts over the next 12 months,” adds Williams. “Some 60 percent of LPs want access to co-investment deals to improve the economics of how they access alternatives and increase potential returns.”

GPs will find from the 2018 survey that LP confidence in how they access alternative asset classes is growing. “Private equity managers, in particular, should pay heed to the fact that six out of 10 LPs plan on doing direct investing and are focusing their efforts on mid-market private equity deals.”

Get your copy of The LP Blueprint 2018 right now to get actionable intelligence into investor sentiment.

What LPs Around the World Are Planning for 2020 [Video]