While the volume of deals within the Oil & Gas sector in the first half of 2018 dipped, things are looking up for the remainder of the year. 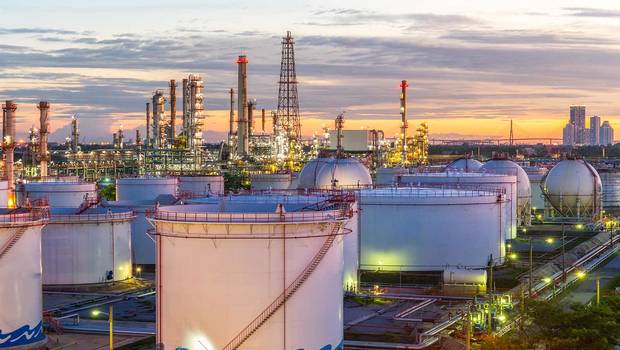 Data from the Intralinks Deal Flow Predictor indicated that the Oil & Gas sector, among others, would experience a decline in corporate inclination towards M&A deals during the first half of 2018, even as the corporate capacity to fund M&A growth for the sector was expected to increase. With the first half of 2018 now behind us, it’s time to marry these predictions with what has happened so far.

Indeed, throughout the first half of 2018, especially in Q2, investors showed little enthusiasm for Oil & Gas M&A deals  – with energy companies remaining focused on generating returns for stockholders.

As a result, the second quarter of 2018 registered lower volumes of mergers and acquisitions. The quarter had a low of 46 percent sequential and 32 percent year-over-year deal volume.

Meanwhile, there was a significant rise in total deal value, registering the highest figure ever. With the M&A deals announced during the second quarter boasting 87 percent sequential total deal value and a whopping 106 percent year-over-year total value, the average deal value for 2018’s first half was at another level.

Analysts attribute this dampened M&A deal activity to a number of issues, including trade conflicts and related uncertainty, geopolitical issues and tariffs, as well as their impact on commodity prices that hit record high levels during the first half of the year.

Nonetheless, it is worth noting that crude oil production in the U.S. remained strong in April, standing at an output of 10.467 million barrels per day, and sustained the momentum through the quarter. The previous month, March, saw a record high production figure of 10.469 million barrels per day, the very kind of output level that is expected to be replicated in the coming quarter and beyond.

While there was a mixed first half of the year (2018), experiencing record high deal values and low M&A deal volumes relative to the same period (first half) of the previous year, leading energy data analytics and SaaS company Drillinginfo predicts a huge rise in M&A deal activity in the country come the second half of the year.

Findings by the analytics company show that Q2 2018 produced only $8.7 billion in deal activity but Drillinginfo expects this figure to hit the roof by the third quarter of 2018. One contributing scenario Drillinginfo has noted is that BHP is set to exit the shale business to pursue its global deepwater activity. This package that includes award-winning assets in the Eagle Ford, the Permian, the Haynesville and the Fayetteville has already received bids from large private equity buyers as well as majors such as Shell, BP and Chevron.

While the volume of deals within the Oil & Gas sector in the first half of 2018 dipped, things are looking up for Q3 and beyond. As the Intralinks Deal Flow Predictor anticipates, M&A activity across all sectors, including Oil & Gas, is expected to rise through the second half of 2018. Taking advantage of the higher deal values coming off Q2, it now remains to be seen how things will eventually turn out.

Tara Roesch is an Intralinks senior account executive based in Houston.