The Culture of Deal Leaking [Video]

How are regions and industries impacted? 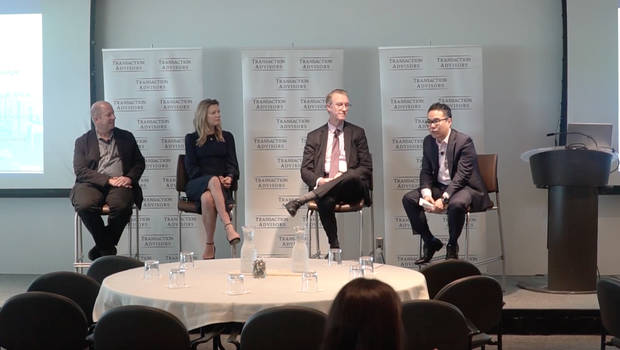 On the heels of publishing the 2018 Intralinks Annual M&A Leaks Report, I had the chance to sit down with James Harris, a principal on the corporate development integration team at Google; Rachael Dugan, associate general counsel, chief strategy & M&A Counsel at Marsh & McLennan Companies; and Doug Barnard, senior vice president, general counsel, and secretary at CF Industries. Our informative discussion was recorded at the Transaction Advisors M&A Conference at the University of Chicago.

Culture is an integral part of deal leaking. Why? Because culture determines the values, behaviors and traditions that a community considers normal and acceptable. There is an argument to be made that – from regulations to frequency – deal leaking, and its governing laws, are largely driven by organizational, societal, geographical and institutional culture.

Leak rates vary by industry, market and country, as do accepted business practices and regulations. Although the individuals who decide to leak information are ultimately accountable for their actions, culture often determines their incentives and level of risk.

But there’s much, much more to the discussion. Watch the video at the bottom of the page to hear what panelists had to say when asked:

The panel also discussed the discipline needed by deal team members in the use of social media, as even something as seemingly innocuous as reporting one’s travel plans on Facebook could set off alarm bells.

Thanks to Rachael, Doug and James for a great panel discussion on the incentives, pressures and processes that cause leaks, and the effect they can have on market opinion, valuation and public perception in the high-stakes world of mergers & acquisitions (M&A). Watch the panel discussion in its entirety below and be sure to download the 2018 Intralinks Annual M&A Leaks Report.