The 2018 Intralinks Annual M&A Leaks Report, which analyzes and reports on mergers and acquisitions (M&A) deal leaks globally for the period 2009-2017, has just been published. In this INsights post, I’ll highlight some of the key findings. 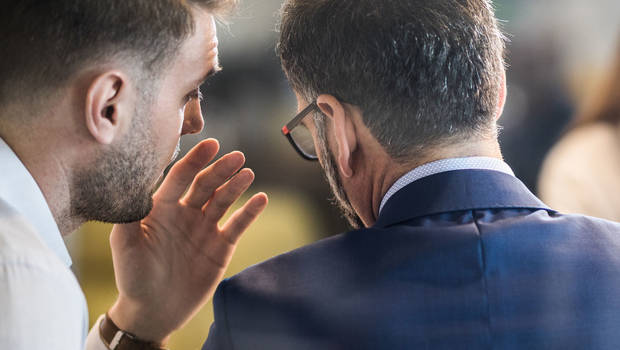 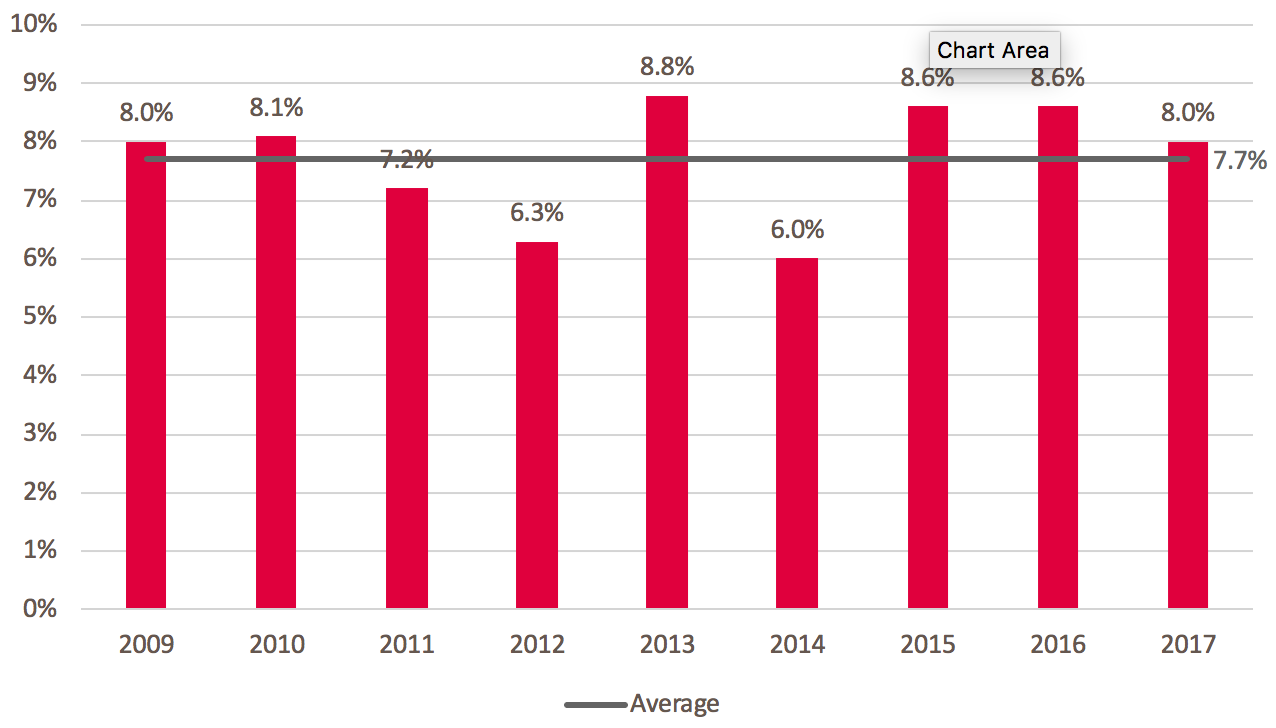 Worldwide, M&A deal leaks fell in 2017 compared to the prior year: 8 percent of all deals in 2017 involved a leak of the deal prior to its public announcement, compared to 8.6 percent in 2016.

While the rate of deal leaks in the Americas and Europe, the Middle East and Africa (EMEA) declined in 2017, the Asia Pacific (APAC) region saw its third consecutive year of increased deal leaks to a nine-year high of 10.8 percent.

What happens when deals leak: it’s all about the money

Risk vs. reward: could the attraction of deal leaks be waning?

Overall, against the perceived benefits, those leaking deals must also weigh the risks. Our research has conclusively shown that leaking deals leads to higher takeover premiums. Therefore, there is an economic incentive on the sell-side of a deal to engage in a leak which may increase the valuation of the target.

However, financial services regulators worldwide are increasing their efforts against both insider trading (a criminal offence in most jurisdictions) and different forms of market abuse, including M&A deals leaks (not usually a criminal offence in most jurisdictions, but increasingly a civil or regulatory offence). This probably accounts for the decline in deal leaks in the Americas and Europe in 2017.

In APAC, the continued increase in deal leaks may reflect greater cultural tolerance of deal leaking and a less well-developed regulatory and enforcement environment. As markets globally continue to align their regulatory standards and increase their levels of enforcement, we can expect to see the downward trend in worldwide deal leaks to continue.

To find out more about M&A deals leaks, you can download the 2018 Intralinks Annual M&A Leaks Report here.