Do structural imbalances and signs of market stress suggest the current M&A up-cycle may be nearing its peak? 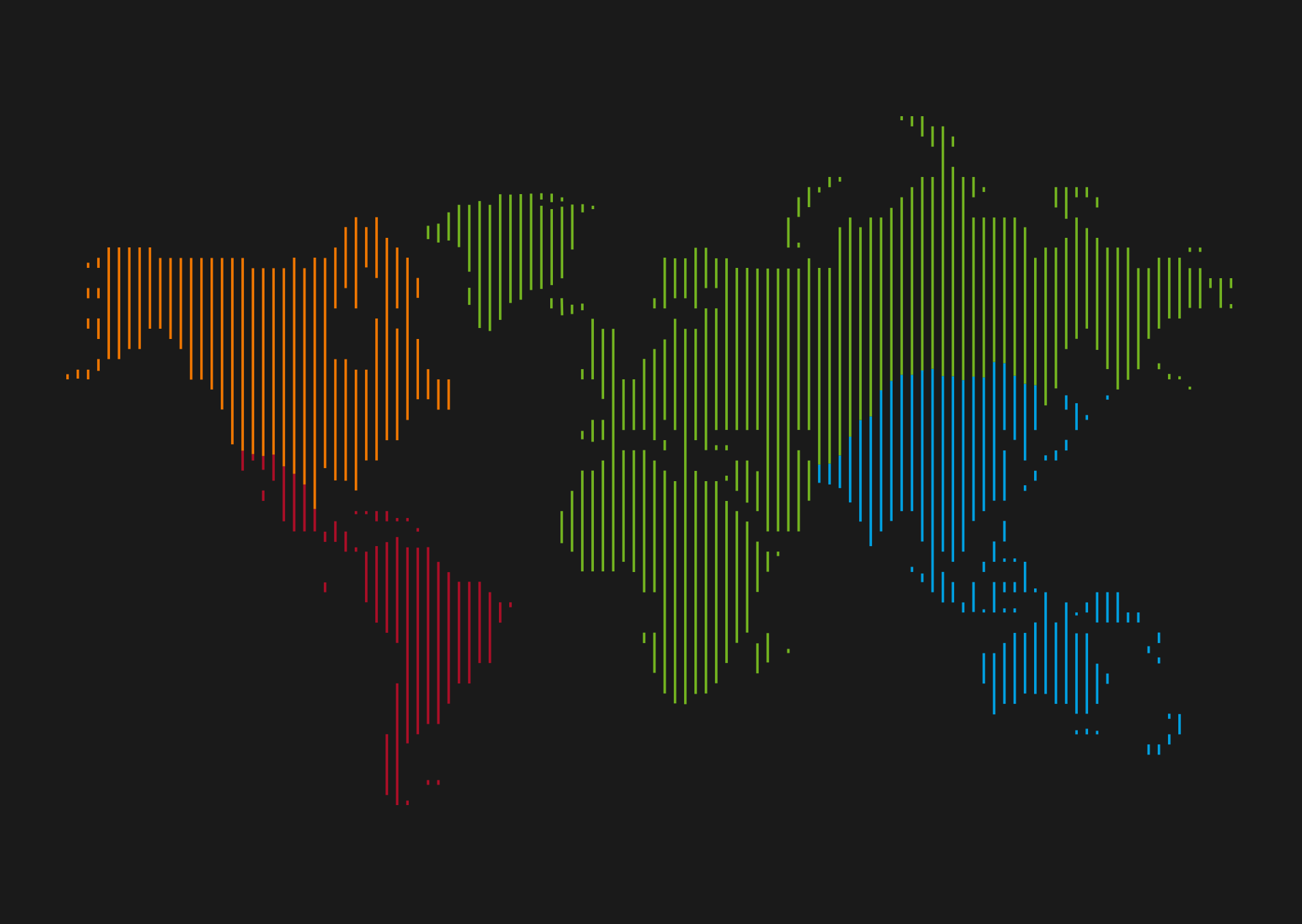 The Q1 2019 Intralinks Deal Flow Predictor report has just been published. Among its findings: worldwide early-stage mergers and acquisitions (M&A) activity rose by 20 percent year-over-year (YOY) in Q3 2018 — the fastest growth in four and a half years — signaling expectations for increased M&A announcements in Q1 2019.

This compares to the first nine months of 2018, which registered a fall of 3 percent YOY in the worldwide number of announced M&A deals.

Based on these figures, and our proprietary forecasting model, the Intralinks Deal Flow Predictor expects growth of 6 percent YOY in the worldwide number of announced deals in the six months ending Q1 2019, led by the Industrials, Real Estate and Consumer & Retail sectors.

Those structural imbalances in 2018…

The M&A market can thank the Asia-Pacific region in 2018. During the first nine months of 2018, the number of deals announced in APAC rose by 6 percent YOY while the rest of the world declined by 7 percent. As a result, the Intralinks Deal Flow Predictor forecasts that for the full year 2018, the worldwide number of announced M&A deals is expected to be around 1 percent lower YOY.

U.S. interest rates are rising. Global equity markets are volatile (and significantly below their January 2018 high). Capital flows to emerging market economies are in reverse. M&A valuation levels are 43 percent above their 30-year average. Cross-border M&A and global trade flows are suffering from increasing protectionism. The chances of a disorderly exit of the UK from the EU are increasing.

Along with our forecast of M&A activity for the six months ending Q1 2019, the latest issue of the Intralinks Deal Flow Predictor includes: