How A Winning M&A Acquisition Strategy Can Create Value

M&A activity can closely resemble that of pro sports teams for acquirers who are looking to fill gaps in their rosters. 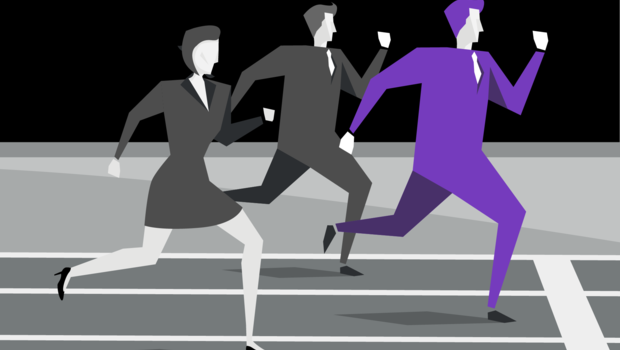 Professional sports teams know that a key trade can determine their destiny for seasons to come. The same holds true in the corporate world. Companies often acquire to improve their offerings and future performance. Such an acquisition gives the buyer the opportunity to address new customer segments, integrate new products, and more, in the hope that doing so will increase the company’s overall value.

In the U.S. and Canada, Regional Sports Networks (RSNs) in particular currently represent one of those attractive potential acquisitions. RSNs broadcast sports programming to respective local U.S. markets. These cable networks are hot commodities because of the insatiable demand for the local sports teams they carry. After all, die-hard fans are willing to pay a premium to watch their beloved teams. The RSN and its steady stream of revenue is like the consistent MVP: low risk, high return.

As a result, major players are scrambling to scoop up these attractive cash cows. A recent example of this is Baltimore-based Sinclair Broadcast Group, which purchased 21 RSNs from Disney for a whopping $10.6 billion. For those unfamiliar, Sinclair is America’s largest operator of local TV stations and a leading voice for conservative views.

"This is a very exciting transaction for Sinclair to be able to acquire highly complementary assets," said Chris Ripley, president and CEO of Sinclair, in a press release.

He added, “This acquisition is an extraordinary opportunity to diversify Sinclair's content sources and revenue streams with high-quality assets that are driving live viewing. We also see this as an opportunity to realize cross-promotional collaboration, and synergistic benefits related to programming and production."

Last summer, as Disney looked to complete its $71.3 billion acquisition of the media assets of 21st Century Fox, U.S. antitrust regulators instructed the entertainment giant to sell its group of RSNs. In March, Disney sold one of the networks, New York-based YES Network, back to its former owners, the New York Yankees, and Sinclair Group for approximately $3.5 billion. The network is the most-watched RSN in the country. In fact, analysts estimate that YES will generate about $400 million in cash flow this year, according to Forbes.

And Sinclair’s acquisition strategy could transform it into a media champion. Until now, Sinclair has solely been a pure-play television broadcaster as opposed to a diversified media company. Acquiring a group of RSNs will diversify Sinclair’s roster and give it the opportunity to generate more revenue. Sports teams have the same strategy: if they are weak in a certain area or position, they execute trades to acquire a player who will fill those skill gaps.

It will be interesting to see how acquiring RSNs affects Sinclair’s future strategy. The RSNs will no doubt add dimension to the company’s portfolio but are no guarantee for increased value. Although the Federal Communications Commission (FCC) blocked Sinclair’s bid to purchase 42 local stations from Tribune Media last year, either way Sinclair will likely continue to give other U.S. broadcasters a run for their money.