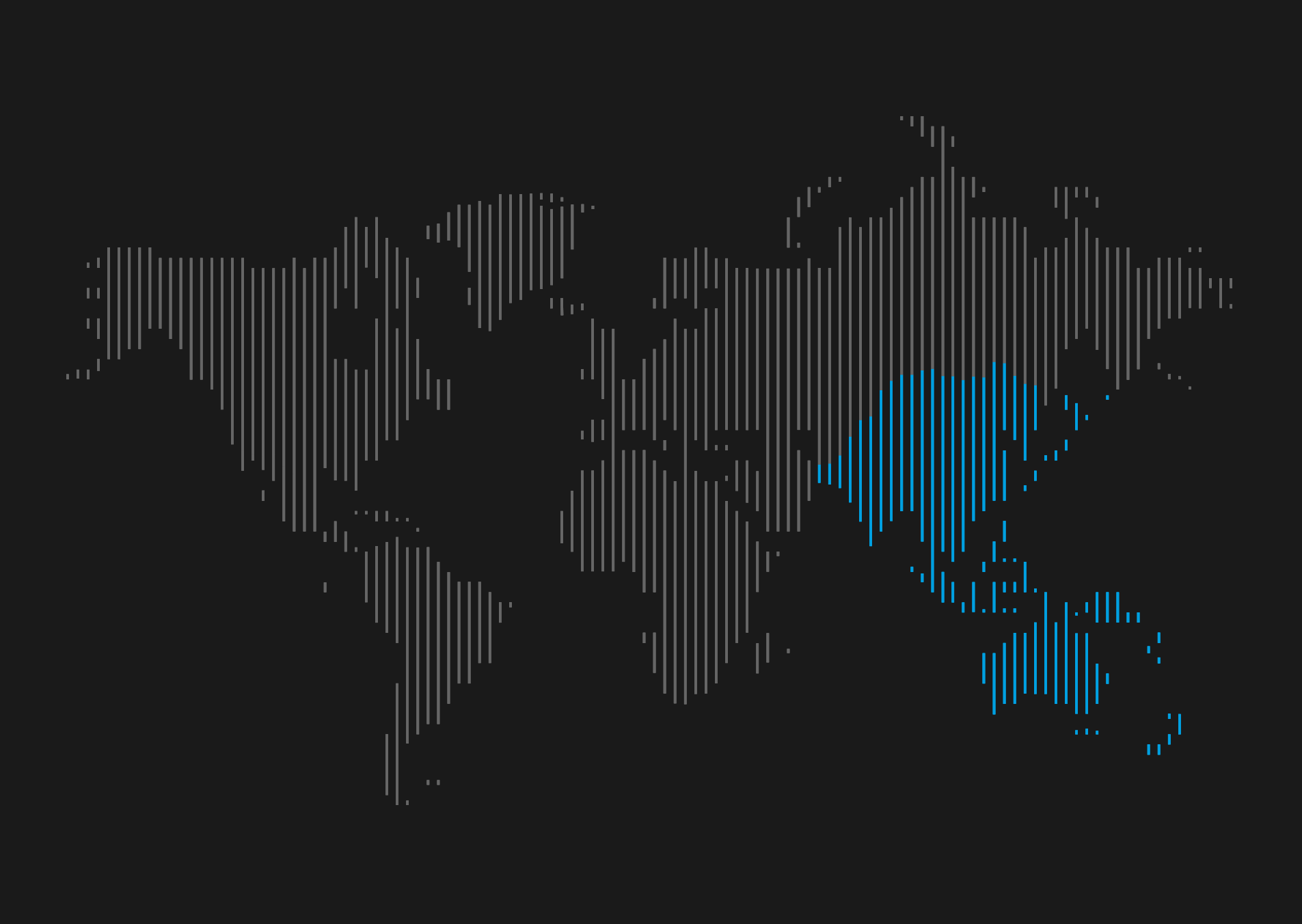 Following a disappointing start to 2019, with the number of APAC-region M&A deals announced in Q1 2019 falling by 11 percent year-over-year (YOY), APAC is predicted to be the fastest-growing region for mergers & acquisitions (M&A) activity over the next six months. That’s just part of the story revealed in the Q3 2019 issue of the Intralinks Deal Flow Predictor.

Based on growth in levels of early-stage due diligence M&A activity in APAC virtual data rooms over the past six months, the Intralinks Deal Flow Predictor forecasts that the number of announced M&A deals in APAC is expected to increase by around 4 percent YOY over the next six months, within a range of 12 percent to -3 percent.

Within APAC, all regions except Southeast Asia and South Korea are showing growth in their volumes of early-stage M&A activity, with North Asia (China, Hong Kong), India, Japan and Australasia expected to make the strongest contributions to APAC’s growth.

The sectors that are predicted to lead growth in APAC M&A announcements over the next six months include Real Estate, Energy & Power and Financials.

Formerly the Intralinks Chief of Staff, Allan has gained unique insight and broad exposure to the Intralinks business end-to-end, both globally and cross-functionally. Allan joined Intralinks in 2010 as VP, EMEA Sales, and successfully lead teams across all lines of business. He joined Intralinks from Pirean Ltd where he was a Sales Director. Prior to that he held senior sales roles at IBM and Rational Software. Allan has a degree in technology and business from the University of Strathclyde.