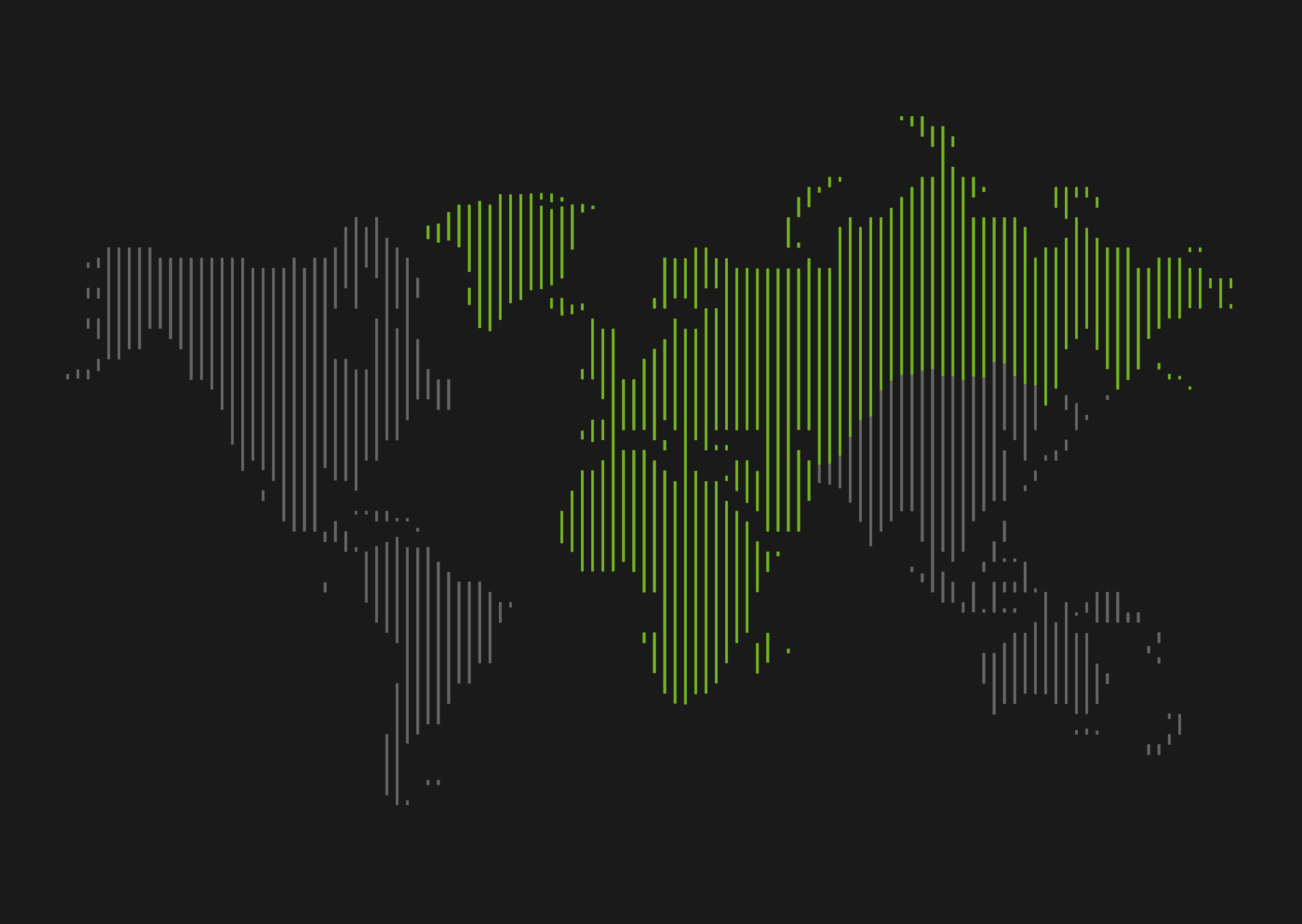 Following a disappointing start to 2019, with the number of EMEA-region M&A deals announced in Q1 2019 falling by 12 percent year-over-year (YOY), EMEA is predicted to stage a modest recovery in mergers and acquisitions (M&A) activity over the next six months. That’s just part of the story revealed in the Q3 2019 issue of the Intralinks Deal Flow Predictor.

Based on growth in levels of early-stage due diligence M&A activity in EMEA virtual data rooms over the past six months, the Intralinks Deal Flow Predictor forecasts that the number of announced M&A deals in EMEA is expected to increase by around 1 percent YOY over the next six months, within a range of 9 percent to -6 percent, with the strongest contributions to EMEA’s growth expected to come from the Middle East and Southern Europe.

The sectors that are predicted to lead growth in EMEA M&A announcements over the next six months include Real Estate, Healthcare and TMT (Technology, Media and Telecoms).

Laurent Sultan is Senior Vice President of Sales for Europe, the Middle East & Africa at Intralinks.