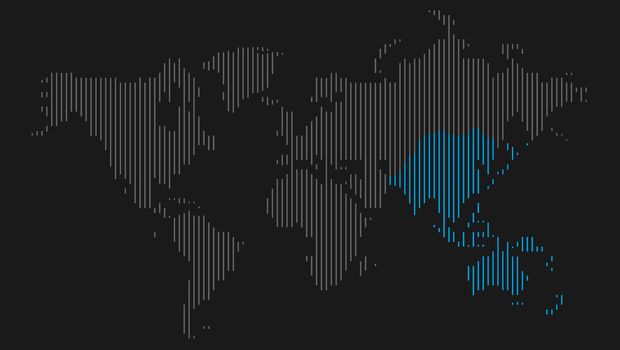 Following a disappointing first half of 2019 for mergers and acquisitions in APAC, when the number of announced mergers & acquisitions (M&A) deals fell by 3 percent year-over-year (YOY), dealmakers in the region can look forward to a somewhat brighter future.

That’s one of the forecasts in the Q4 2019 issue of the SS&C Intralinks Deal Flow Predictor. The number of announced M&A deals in APAC is predicted to rise by around 5 percent YOY in H2 2019, driven by higher levels of deal announcements in the Real Estate, Financials and Industrials sectors.

Where’s the growth coming from?

Based on volumes of early-stage due diligence M&A activity in APAC-wide virtual data rooms over the past six months, we expect North Asia (China, Hong Kong), India, Japan and Australasia to make the strongest contributions to APAC’s growth in the second half of this year.

Despite the predicted return to growth in H2 2019, the hangover from the decline in APAC deal announcements in the first half of this year means that the number of announced M&A deals in APAC in 2019 overall is set be only around 1 percent higher than in 2018 – the slowest rate of growth for six years.

Dealmakers in APAC are having to deal with an unprecedented combination of forces as they navigate the remainder of 2019 and look ahead to 2020: a slowing global economy, disruption to trade and supply chains by the escalating U.S.-China tariff war and jittery financial markets.

M&A Remote Due Diligence: How To Integrate Zoom Videos in a Virtual Data Room