Q4 2019 SS&C Intralinks Deal Flow Predictor: Out of the Doldrums? 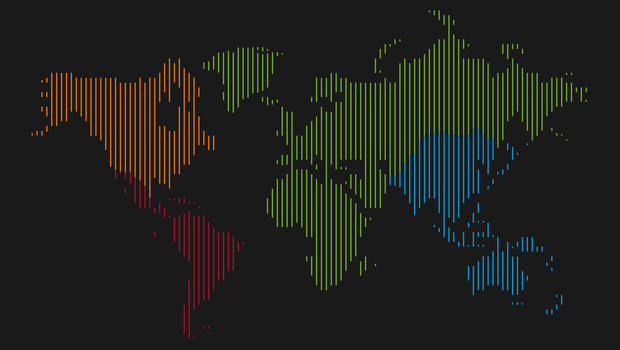 After five disappointing quarters for mergers and acquisitions announcements (M&A), prospects look brighter for most of the world in H2 2019.

That’s the headline from the Q4 2019 issue of the SS&C Intralinks Deal Flow Predictor. What should we expect for the remainder of 2019? Worldwide, the number of new M&A deal announcements is predicted to increase by around 5 percent year-over-year (YOY) in the second half of this year, the first signs of growth since Q1 2018.

However, when you look at this year overall, it gets a bit complicated. While the modest growth predicted for H2 2019 may cheer dealmakers, the hangover from the 7 percent fall in worldwide announced deal count in the first half of this year means that the number of announced deals in 2019 overall is set to be around 1 percent lower than 2018 – marking the second consecutive year of declining deal announcements.

The sectors leading the upturn

Based on volumes of early-stage due diligence M&A activity in worldwide virtual data rooms over the past six months, we expect the strongest growth in worldwide deal announcements in H2 2019 to come from the Energy & Power, Industrials and Materials sectors.

The number of announced M&A deals is forecast to grow by around 5 percent YOY in three out of the four global regions in the second half of 2019: Asia-Pacific, North America and Europe, the Middle East and Africa. Dealmakers in Latin America face a much more sluggish environment, with the number of announced deals predicted to fall by around 4 percent.

Dealmakers are having to deal with an unprecedented combination of forces as they navigate the remainder of 2019 and look ahead to 2020: a slowing global economy, disruption to trade and supply chains by the escalating U.S.-China tariff war, jittery financial markets, and the prospect of turmoil in the U.K. and Europe as Britain potentially leaves the European Union at the end of October without a transition agreement.