In episode three, an ex-banker recalled how his M&A deal team used a dark art when naming buyer groups to enhance the mystery of an auction process. In the finale of season one, he reflects on that fateful day when his deal was intentionally leaked – and what the leaker’s deception taught him. 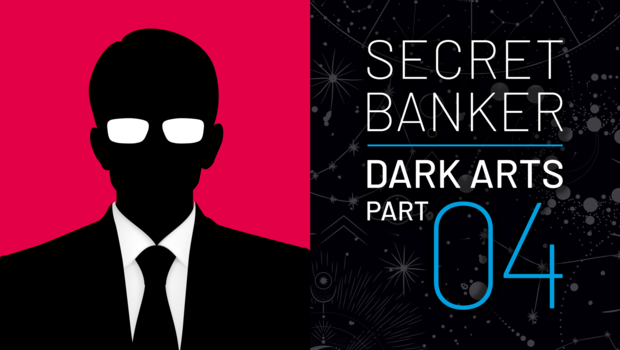 It was Friday morning. My favorite time of the week. Coffee and croissant in hand, I sat down at my desk to briefly check out the news and there it was: the deal I had been working on had leaked to the press in full!

Assets, participants, timelines – everything. Two months of strict confidentiality, non-disclosure agreements (NDAs) and hard work up in smoke. Who would’ve leaked the deal? Buyers for this asset were sparse, and we only expected there to be one other realistic buyer. It didn’t take long to realize that the sell-side had deliberately leaked the deal to drum up new interest and drive competitive tension.

We’d assumed there were other interested parties, but after the leak we started to see some rather strange activity in the virtual data room (VDR). Documents were moved from one folder to the next without explanation. Answers to questions in Q&A became vague. Documents we hadn’t requested were being aggressively marketed in the data room. So maybe the leak had been effective? Maybe more potential buyers were flooding into the process?

It was, without doubt, the dodgiest utilization of dark arts I’ve ever witnessed in my career. In the end, our client walked away. The other (real or fictional) buyers must have felt the same way as the assets remained unsold.

Lesson learned? M&A deals are built on trust and can often crumble if that trust is broken. Conjure the dark arts at your peril.

Episode 1: How to Use the Index for Good & Evil