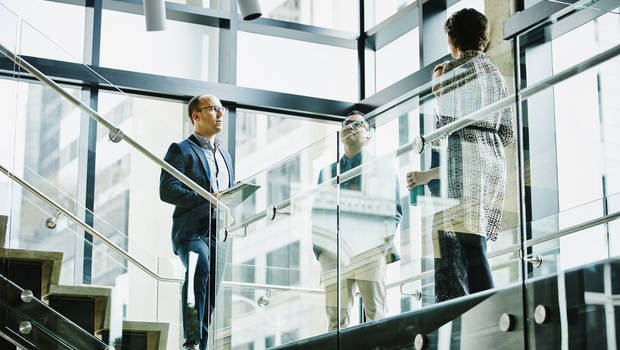 The SS&C Intralinks 2020 LP Survey is out, so there’s no more holding our breath on limited partners’ (LPs) preferences over the next 12 months.

Produced in partnership with Private Equity Wire, the report offers a comprehensive view on how LPs feel about their current fund choices, and how they plan to allocate for the coming year.

Before we go into the findings, let me preface with this: things are different this year. Two months, interviews with 182 LPs worldwide — by phone and by form – provided fascinating insights that general partners will want to know about.

Let’s start with last year’s survey results. In 2019, about 58 percent of LPs said they favored doing direct investments throughout 2018/19. Roughly 60 percent of them chose to center their attention specifically on mid-market private equity (PE). Hedge funds didn’t fare as well: only about 1 in 4 LPs found satisfaction in the year’s HF performance.

For 2020, it looks like PE is once again the crowd-pleaser. That’s partly thanks to a strong risk-adjusted performance last year.

LPs still favor the PE class by about 60 percent. The difference this year, though, is that 1 in 3 LPs said their preferred allocation method (aside from comingled funds) would be the direct investing route. That puts pressure on managers of mid-size funds, which typically have to fight to raise assets. But it also suggests that confidence is growing in the area of alternative investments.

Forty percent of LPs are considering PE an overweight preference, and a primary target for direct investing activity.

Or, as one LP put it with respect to PE’s performance, “It’s hard to be disappointed.”

Hedge funds, however, could have an even tougher year. The percentage of LPs satisfied with HF and private debt investments shrunk to about 1 in 8.

Where else is there a gravitational pull? Emerging managers. Running less than USD 500 million in AUM, they’re currently in a marketplace where launching with significant capital is a struggle against big-name global brands who raise more.

For the entire picture in detail, I invite you to download the report. It’s out now — and you can find it here.