In the first of a four-part series, an in-house lawyer looks back on beginning her career as the LIBOR manipulation scandal broke on both sides of the Atlantic. 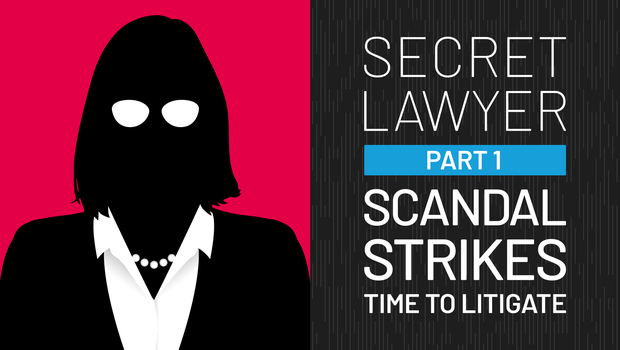 It’s 2012. I had recently graduated from law school. The LIBOR scandal broke while I was getting acclimated in my first role at a prominent London law firm. And as I’m sure you’ll know, LIBOR, which stands for London Interbank Offered Rate, is the benchmark interest rate that global banks use to lend money to each other for short-term loans.

Similar to how tobacco companies in the U.S. at the end of the ‘90s were issued billions of dollars in punitive fines because of misleading advertising, banks now had their own tobacco moment. The banks found themselves liable to claimants who had suffered losses on low LIBOR.

So many questions ran through my mind: What will the regulators do? Will there be criminal charges levied? Have we negotiated agreements where the intended balance was skewed, and were there deals where they had been compensated too much or too little? Had we been duped? Could we sue for losses? I could see myself aging beyond my years thinking about having to review a massive number of contracts to answer those questions.

I remember being shocked at the scale of LIBOR manipulation. The door to litigation had been flung open, and I remember eagerly anticipating my rotation into litigation!

A well-functioning society and business requires reliable promises – even a first-year lawyer knows that much. And now we were looking at what could potentially be the biggest securities fraud in history, affecting investors and borrowers around the world.

It was a new day, and consequentially, evaluating the potential impact these revelations would have on our clients’ exposure was added to the agenda.

I remember being shocked at the scale of LIBOR manipulation. The door to litigation had been flung open, and I remember eagerly anticipating my rotation into litigation!

In the second episode, I’ll share an insider’s view on how I am tackling LIBOR in my present role.

What’s Next for Non-Performing Loans After COVID-19?

Report: What to Expect From Non-Performing Loans (NPLs) Post-Crisis