LATAM is an outlier in global M&A growth in the first quarter of 2020. 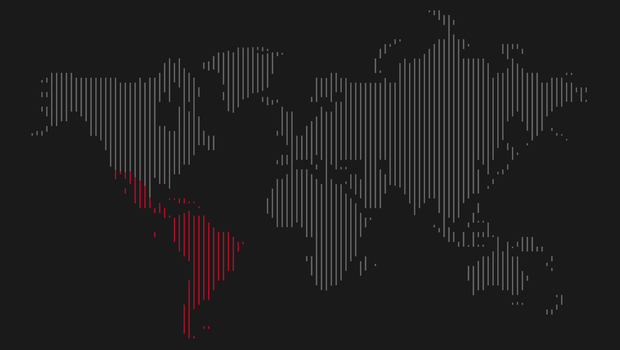 Globally, new mergers and acquisitions (M&A) deal announcements are predicted to make a robust entry into Q1 2020. Latin America (LATAM), however, is expected to show a YOY decrease by 4 percent, with a range of +2 to -9 percent.

Our predictive analysis models from Intralinks’ and Refinitiv1 signal Peru, Colombia and Brazil as the strongest regions for the next six months, while Argentina and Mexico show flat to declining M&A growth.

Nonetheless, the Healthcare, Energy & Power and Industrials identify as the sector leaders. Real Estate remains – as in H2 2019 – the weakest performing industry here.

Claudio Yamashita is a vice president at SS&C Intralinks. He has more than 15 years of experience in technology and collaboration solutions with global software companies such as Oracle, Ericsson and Amdocs. During his career, he has focused on empowering companies with cloud-enabled technologies and services to help organizations improve efficiency with high-level security.