The year saw a variety of transactions, from healthcare megadeals to data analytics acquisitions. A handful of mergers turned heads for their unprecedented size or unexpected liaison. We reviewed the five most interesting deals of 2019, plus a bonus IPO, listed in no particular order. 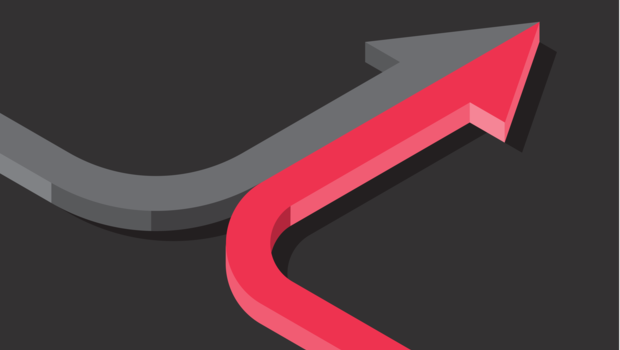 Bristol-Myers Squibb set the tone for 2019 when it announced it was purchasing cancer drugmaker Celgene in a deal valued at US$74 billion. Despite the hefty price tag, Wall Street analysts assessed the deal as a strategic success for Bristol-Myers Squibb, as the acquisition gives the combined company nine products with more than US$1 billion in annual sales, helping Bristol give its competitor Merck a run for its money.

No 2019 deal list is complete without mention of the Salesforce/Tableau deal. In June, San Francisco-based Salesforce bought Tableau in a deal valued at US$15.7. billion. The deal closed a record two months later, which is almost unheard of for a deal that size. Salesforce is highly active in the M&A market, but the Tableau purchase represents its largest acquisition to date and could give Salesforce a broader path into enterprise sales.

In what some are calling an effort to survive, the London Stock Exchange announced in August it was purchasing the data analytics company Refinitiv for $27 billion. A couple of months later, shareholders approved the deal, which is expected to close later in 2020. Some view the deal as a last-ditch effort to compete with Bloomberg by leveraging data analytics – most of LSE’s attempts at major acquisitions over the past decade never came to fruition. According to calculations by Bloomberg, LSE could generate about 70 percent of revenues from data following the deal, up from LSE’s current 40 percent.

Viacom has a new name following its acquisition by CBS. The two companies actually merged back in 1999 but ultimately split up a few years later. Combined, CBS and Viacom have 140,000 episodes of TV series and 3,600 films. The merger gives ViacomCBS 22 percent of all television, ahead of Comcast at 18 percent and Disney at 14 percent.

LVMH, the luxury group run by billionaire magnate Bernard Arnault, announced in November that it will acquire jeweler Tiffany & Co. for US$16.2 billion. The purchase marks the largest yet for LVMH, which also owns Louis Vuitton and Sephora. Tiffany has been struggling to align with shifting tastes in shoppers, especially in China. Arnault hopes that revamping the Tiffany brand will boost the brand’s position in the retail jewelry industry, especially in North America.

Beyond Meat’s IPO set records back in October, as it marked the best performing first-day IPO since 2000. The company, founded in 2009, priced its IPO at US$25 a share, ultimately selling 9.63 million shares and closing at $65.75 – 163 percent above its IPO price. The success of the IPO reflects the recent shift in attitudes toward a meatless lifestyle. As we roll into 2020, there’s a good chance we’ll see a continuation of the types of deals listed above, despite the potential threat of trade wars and economic uncertainty. M&A experts anticipate healthcare deals and megamergers to go full steam ahead as dealmakers are anxious to sign on the dotted line.