The Lunar New Year, also known as the Chinese New Year, is upon us. Our regional director in Singapore looks ahead to what lies in store in Southeast Asia for the coming 12 months. Will it be a lucky year? 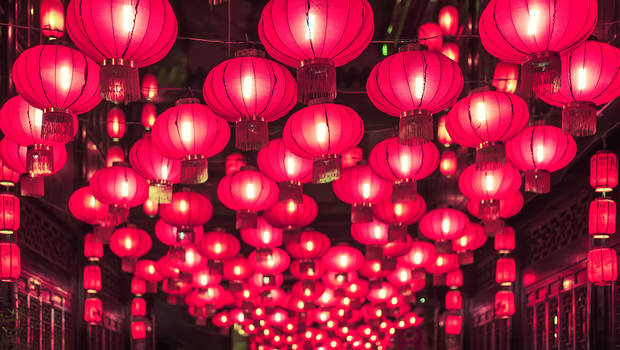 2020 is well underway. The first few weeks of the new year are already in the rear-view mirror, along with the past year’s consolidated data which provides dealmakers with a glimpse into what the rest of the year will look like. The real estate and financial services industries were hotbeds of activity in 2019, with the majority of large deals originating from these sectors. Here’s a glimpse into what we saw across Southeast Asia (S.E.A.):

Through our lens: Singapore

Singapore, home of the region’s major investment banks, leads as the primary financial hub in S.E.A. 50.2 percent of all M&A activity across the region in 2019 was driven within Singapore, making it the “most targeted” nation in S.E.A. for M&A. This is no surprise to many, and this market trend is expected to continue. However, deal count in 2019 remained flat for the third consecutive year with some sources such as Mergermarket even reporting a 5 percent dip in completed deals.

The buzz around growth in S.E.A. remains strong, and the aggressive upward climb looks set to continue into the rest of the year, driven largely by Indonesia, Thailand and Vietnam.

Indonesia has its election year behind them now, and the unicorn “gold rush” is in full swing. Thailand had another big IPO year, marking the third consecutive year that the nation had raised more than USD 2 billion from IPOs; there was more money raised via IPOs in Thailand than Singapore for 2019. 2020 will likely see more of the same for Thailand.

Not far away, neighboring Vietnam has economically benefited from the U.S.-China trade war, with manufacturers having a windfall of new companies after brands moved away from China.

How this affects deal flow remains to be seen; the pace of privatization remains slow in spite of phenomenal growth in the country’s economy, and dealmakers are taking a more prudent approach to M&A activity in Vietnam.

I’m cautiously optimistic for 2020 and expect the real estate, financials and the industrials sectors to lead most of the growth in the region. More capital is set to be deployed after a strong year of fundraising, and we’re also expecting to see increased consolidation within state-owned enterprises and conglomerates across S.E.A.

Our SS&C Intralinks Deal Flow Predictor for Q1 2020 discusses this in greater detail, and I encourage you to peruse our quarterly publication which provides a six-month forecast of global and regional mergers and acquisitions (M&A) announcements, as well as actionable market intelligence.

Over the coming months, Intralinks will be launching several new products to better serve clients with new offerings and innovations. These solutions will provide enhanced insight into the buy-side and how the market conducts due diligence, better streamline fundraising and fund reporting processes, and ultimately, help you work more efficiently and securely. Our product team has worked tirelessly on this for quite some time now, and we’re excited to be launching these soon.

Here’s to the new year, and I wish all who celebrate a very happy Lunar New Year. May the Year of the Rat be most successful and prosperous for you!

Sign up for our newsletter
Singapore
Asia
APAC
Asia-Pacific

Vincent is the vice president of sales in Southeast Asia, leading a team that services Singapore, Indonesia, Thailand, Vietnam and other countries in the region. He has a strong record of growth in 20+ years of experience in sales leadership and 10+ years in the virtual data room industry.