It’s been slow going for the financial industry to transition away from the London Interbank Offered Rate (LIBOR), which regulators have said will be unavailable (or even invalid) after December 31, 2021. With less than two years before that deadline, the speed of progress has been inconsistent across debt asset classes. Case in point: the syndicated loan market. Why is this asset class, in particular, dragging its feet? 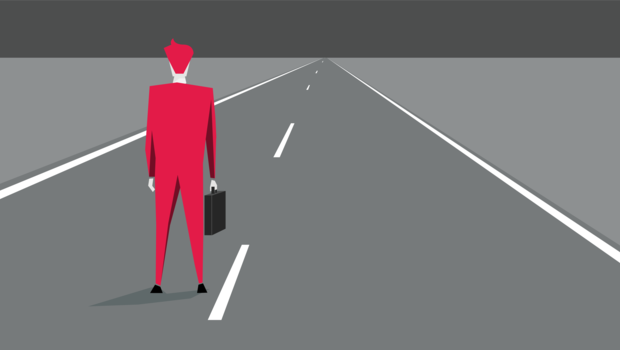 As global financial markets try to dig out of the hole that is LIBOR, certain areas are progressing better than others: bigger banks (versus small lenders), European markets (versus those in Asia-Pacific), and even some debt asset classes (versus others). For example, bonds are further ahead of the LIBOR curve than syndicated loans. Bond markets have issued USD150+ billion bonds using alternative reference rates (ARRs; i.e., non-LIBOR) over the past two years; meanwhile, the syndicated loan market issued its first deal using the Secured Overnight Financing Rate (SOFR), the recommended ARR, only two months ago.

At the moment, $12 trillion in syndicated loans globally are still pegged to LIBOR post-2021. In the U.S., it’s about USD 1.5 trillion.

Why are syndicated loans lagging far behind bonds on LIBOR transition?

What are syndicated loan participants/authorities doing to move past LIBOR?

Regulatory guidance: There is hardly a lack of recommendations and guidance from regulators around the world:

Sharing lessons learned: The first syndicated loan deal using SOFR occurred in December 2019 with Royal Dutch Shell signing a USD 10 billion credit agreement with 25 lenders. Shell has said it is considering releasing the technical terms of the deal to help the market transition from LIBOR to SOFR. The terms are reportedly based on LMA’s exposure draft for SOFR.

So, what should banks, lenders and participants in the syndicated loan market be doing? At this point – in the absence of legislation or hard mandates by regulators – banks and lenders need to take it upon themselves to (1) stop using LIBOR for new loans and debt, and (2) get to work on reviewing existing loan contracts, assessing and taking any necessary action (incorporating fallback language, revising the contract to indicate an ARR or RFR, etc.) and mitigating against the risk that loan contracts become obsolete once LIBOR expires.

The magnitude of this work cannot be overstated. We recently wrote a white paper titled How to Update $400 Trillion in Loan Contracts for LIBOR Transition that details specific steps and best practices around managing the massive volume of documents and ensuring all loan contracts are in order by December 2021. I invite you to read it here and contact our sales team for more information on how Intralinks can help facilitate your organization’s LIBOR transition at scale.

Is CMBS Finally Rebounding? A Panel of Experts Weigh In