After weathering the trade war, the coronavirus outbreak in China is raising fears about global economic growth. The potential impact on markets could be substantial. How will debt markets fare? 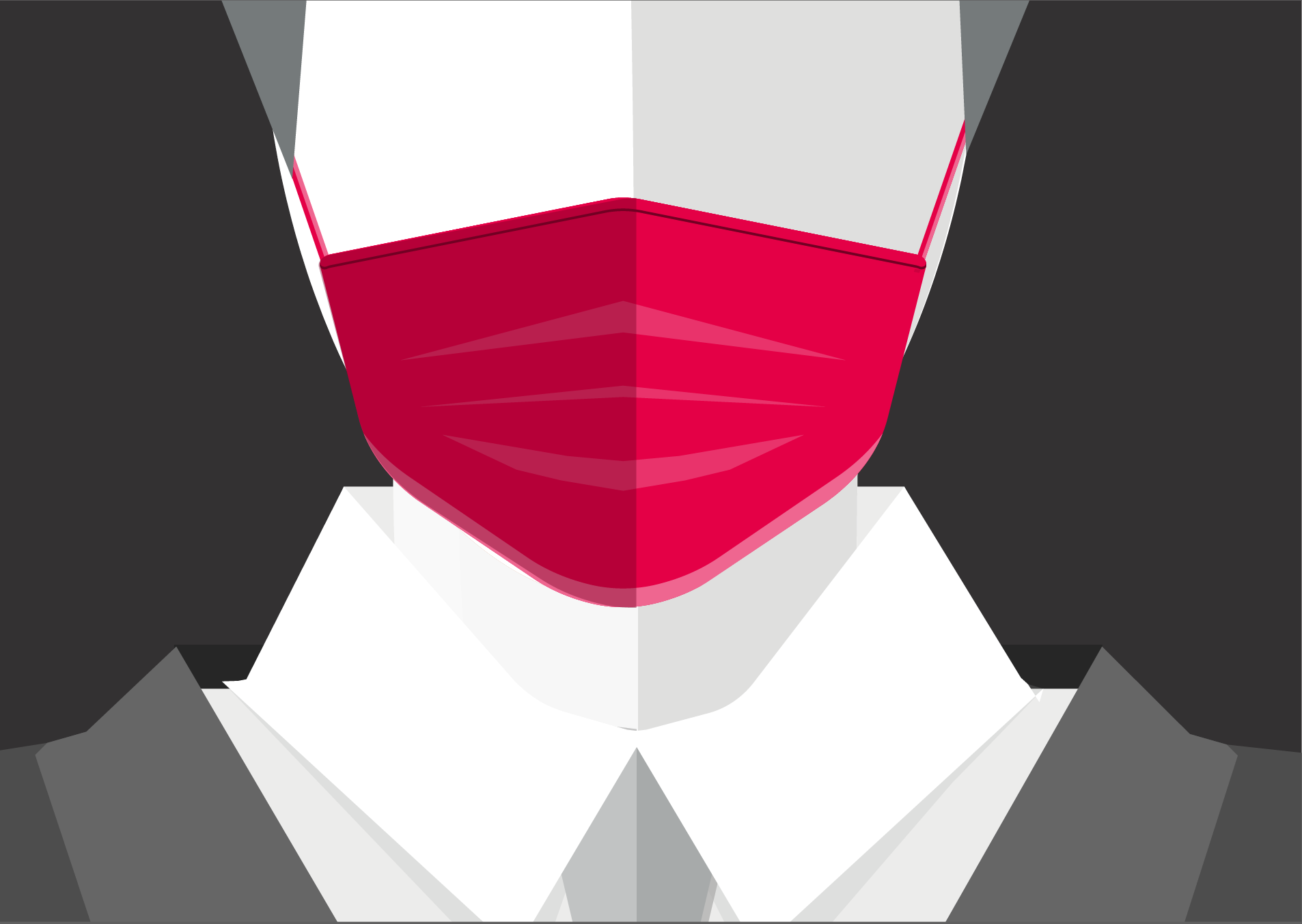 As China’s government works to prevent the spread of the coronavirus, a highly contagious respiratory virus which was first identified in December in Wuhan, China before the Lunar New Year, global economic markets are already feeling uneasy. Chinese stocks and companies have already taken a direct hit, with luxury goods retailers, hotel chains, airlines, casinos and other service providers exposed to China not far behind. Less obvious are the effects on the debt markets. Here are five things we’re keeping our eye on:

When panic ensues in the markets, investors flock to safe-haven asset classes such as U.S. Treasuries, mortgages and even gold. Yields on U.S. Treasuries, which are closely tied to mortgage rates, dramatically fell in late January to around 1.6 percent. And mortgage rates could drop even lower than the current 3.77 percent, according to Bankrate’s recent national survey of mortgage lenders. Add those to the ever-growing global pool of negative-yielding debt, which is now at more than USD 13 trillion. Combined with a sluggish global growth outlook at around 3.3 percent, bond yields at extremely low levels could imply a bleak outlook for the world economy.

Manufacturing, entertainment, tourism, travel and other companies feeling the pain from coronavirus could struggle to repay loans in the near-term. Also important to monitor: loan trading, potential repricings on leveraged loans and collateralized loan obligations (CLOs), the largest buyers of leveraged loans. Repricings could mean that less interest is paid back (and/or less returns) to CLO funds, as the funds still need to pay their own investors at the previously set rate. As a result, some CLO transactions may be put on hold, or overall CLO demand could significantly slow down.

A short-lived boost in demand for energy company debt is over, thanks in part to coronavirus fears. Energy company bond activity tends to follow oil and gas prices; in December and early January, oil prices and corporate bonds rallied on the back of easing U.S.-China trade tensions (among other factors). That rally turned around on the news of coronavirus, which not only hit oil and gas prices but also triggered a sell-off of stocks and low-rated corporate bonds.

The Chinese economy has taken on a massive amount of debt in recent years. Just prior to the coronavirus outbreak, China had announced at the 2019 Central Economic Work Conference plans to begin moving away from the reliance on credit. The resulting guidance was to make credit still easy to obtain for private businesses and small- and medium-sized enterprises (SMEs), while large state-owned enterprises (SOEs) were going to face more restrictions. However, due to economic circumstances brought about by the coronavirus (and uncertainty around how long the epidemic lasts) policymakers may be compelled to ease credit conditions for borrowers of all sizes. This could contribute to China’s debt bubble and results in more speculation in the property market.

U.S.-China trade tensions seemed to be easing just before the coronavirus outbreak, with the phase-one trade deal scheduled to take effect in mid-February. But now faced with a slumping economy, China may struggle to meet the terms of that deal – including the extra USD 32 billion of U.S. agricultural goods China promised to buy from the U.S. in 2020. The U.S. soybean industry is one particularly vulnerable sector, as it not only faces bleak demand from China but also competition from Brazil which sells soybeans at much cheaper prices. A long-term healthy trade relationship could depend on the U.S. easing expectations, given China’s current economic conditions.

Global markets have weathered similar storms in the past. The Chinese economy can look back to 2003 when it suffered a -2 percent in GDP growth due to the SARS outbreak. As we’ve already seen with the coronavirus outbreak, the Chinese government has institutional damage mitigation processes in place. A case in point is the Chinese central bank’s USD 174 billion cash injection of liquidity into markets on February 3. The government is prepared to put in place further aggressive monetary and fiscal policy if the situation requires.

The global financial community is watching closely with many economic and social repercussions at risk. While the public health crisis is likely to get worse before it gets better, China’s self-determination and containment are signs that a playbook is in place based on 2003’s learnings.

Investors and market participants will eventually recover from this hopefully temporary epidemic. It may even emerge with new – and healthier – debt financing opportunities.

How Much of the $400 Trillion Financial Products Globally Will Still Be Exposed to LIBOR After December 2021?