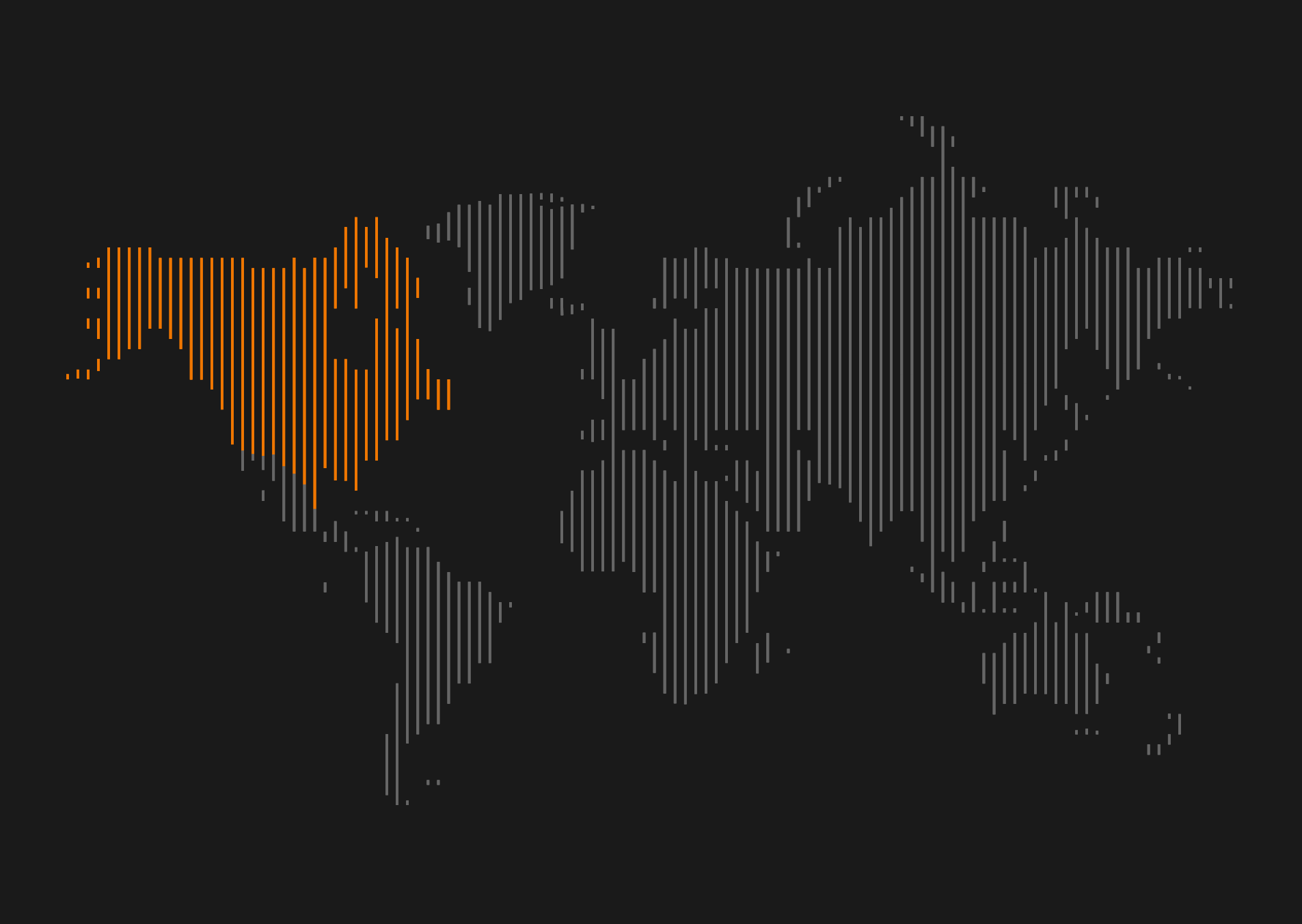 After 2019’s 8 percent fall in North American M&A volumes, dealmakers in the region are relishing the prospect of fatter deal pipelines. According to the latest issue of the SS&C Intralinks Deal Flow Predictor report, the number of announced M&A deals in North America is forecast to rise by 5 percent year-over-year in the first half of 2020. That puts the region second only to Asia-Pacific and ahead of Europe, the Middle East & Africa with forecast growth of 6 and 4 percent, respectively.

The strongest growth in North American early-stage dealmaking is coming from the Healthcare, Materials and Consumer & Retail sectors.