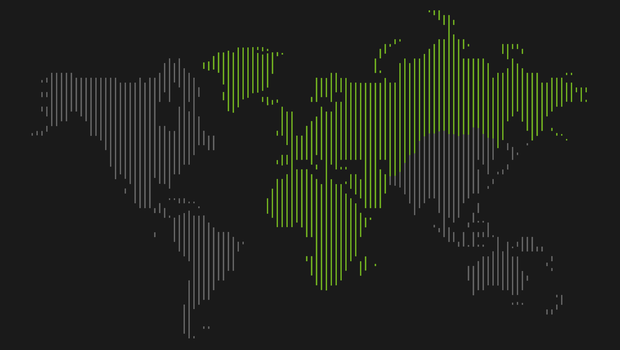 Despite slowing economic growth and the uncertain effects of Brexit, the number of announced M&A deals in EMEA is forecast to grow by 4 percent year-over-year (YOY) in the first half of 2020, according to the latest issue of the SS&C Intralinks Deal Flow Predictor report. That puts EMEA just behind both Asia-Pacific and North America with forecast growth of 6 and 5 percent, respectively.

Early-stage deal activity is growing the fastest in the TMT, Financials, and Energy & Power sectors in Eastern Europe, Benelux, the Nordics, and the Middle East.

Early-stage deal activity points to higher levels of M&A announcements in Italy, the U.K, and Germany in H1 2020, whereas M&A activity is forecast to be lower in France and to be flat in Spain. Following the Conservative victory in the U.K.’s December general election, U.K. early-stage M&A activity jumped by 24 percent YOY in Q4.