Where Is the Latin America M&A Market Headed in 2020? [Video] 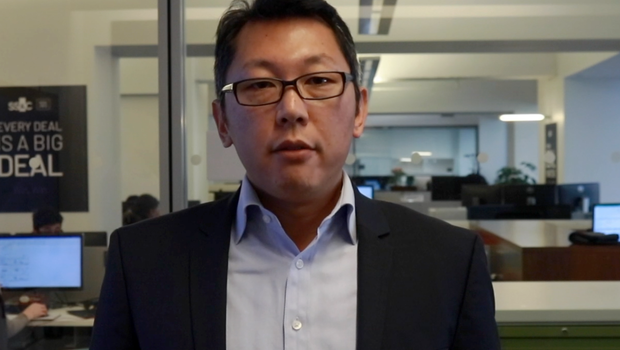 Mergers and acquisitions (M&A) activity in Latin America (LATAM) decreased in 2019 amid a backdrop of social protests, tax reforms and geopolitical tensions. While the number of deals was down, the region, which is rich in natural resources including energy, mining and power, saw an influx of inbound deals. According to Mergermarket, deals to Latin America from Europe surged 98 percent in 2019.

In the two-minute video below, Claudio Yamashita, director of SS&C Intralinks Latin America, shares his view on the challenges and opportunities ahead for LATAM in 2020.

Watch the below and be sure to download the SS&C Intralinks Deal Flow Predictor for Q2 2020 featuring the global and regional M&A market predictions for the next six months. Get the full report
Mergers and Acquisitions
Latin America