In this series, you'll learn how to best execute turnarounds. Find out what steps to take with a distressed company to facilitate a successful transaction. 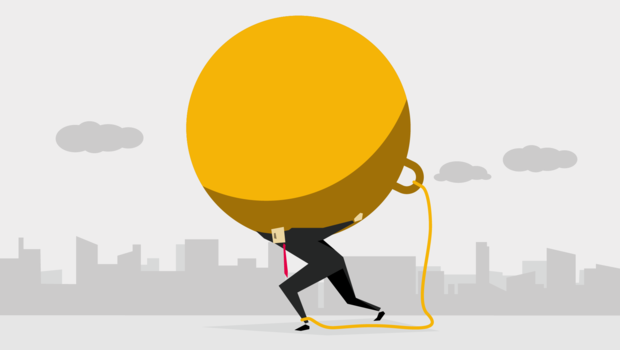 In this new series, Intralinks has partnered with Yoav M. Cohen, managing partner and CEO of NYC Advisors, LLC, to learn more about how to best execute turnarounds. In the first two installments, Yoav discussed the importance of creating a written business plan, controlling costs, and communicating with various stakeholders.

It is important to remember that a turnaround is not always possible, and sometimes closing the company and/or selling off its assets to pay down creditors is the right answer. In this installment, Yoav will discuss a case where this occurred, as well as the steps he took with the distressed company to facilitate a successful transaction.

A few years ago, I received an urgent call from an asset-based lender asking me to conduct an urgent review of their collateralized loan against a USD 50 million manufacturer of consumer goods.

The next morning, I met with the company’s CEO, who told me that he had been in the final stages of selling the company, but at the last minute, the buyer backed out of the deal. During the final months leading up to the sale, the company was squeezed by a steep decline in new orders from their largest customer, who also demanded and received extended payment terms, causing a major cash flow crunch and an inability to make timely payments to the company’s suppliers and employees.

I reviewed the accounts receivables and inventory and determined that the collateral was short by almost USD 1 million. In addition, the lender stopped funding the company, so they barely had enough cash to continue operations for a week.

The only option for a quick sale was to try and sell the company’s assets –  which was comprised of the current and future book of orders – to a strategic buyer, which was in the same industry as the seller. A strategic buyer was our preferred option for two reasons: first, it meant they could immediately step in and buy the finished goods from the company’s suppliers, ensuring customers would get their orders on time, and second, they could deliver all future orders while maintaining the client base.

I first met with the buyer who backed out of the transaction and offered to sell the company’s assets for substantially less than what he was willing to pay a few weeks earlier. We negotiated a transaction by which the secured lender would take possession of the assets and sell them to the buyer, thus protecting both the company and the buyer from a fraudulent conveyance transaction. We reached a final agreement within a week and had set a time for closing – but the buyer got cold feet again and never showed up to the closing.

On the evening of the canceled closing, the CEO and I met with another strategic buyer. After a short discussion, we shook hands on a deal that was better than the one we just lost – more money and no contingencies. The deal closed within two business days, and the secured lender received most of its loan back.

So, what led to a successful sale and recovery of the secured lender’s loan?

To be successful in facilitating a distressed asset sale, one must quickly understand the major challenges and immediately develop an action plan with the senior management team and creditors. While leading the execution of the plan, one must be able to make fast decisions and be able to be flexible and change course as needed.