Chapter 11 Bankruptcy vs. 363 Sale: What’s Right for Your Distressed Business?

An expert from the international law firm Skadden discusses the differences between two reorganization strategies. 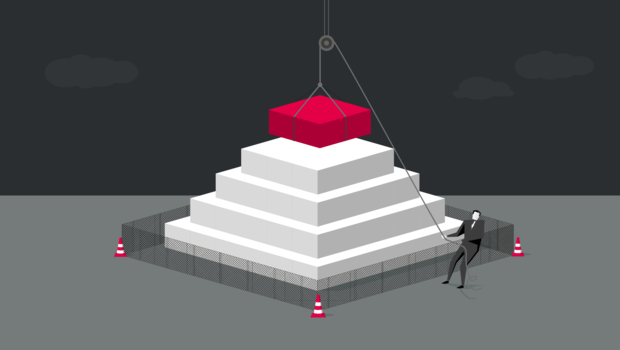 Given the current economic downturn caused by the COVID-19 pandemic, many businesses are going the reorganization route to mitigate damage. Shana Elberg, a partner at Skadden, a legal firm that advises corporations, financial institutions and government entities around the world on their most complex, high-profile matters, and SS&C Intralinks’ Ben Collins recently discussed the differences between a chapter 11 plan and a 363 sale – two options a company has when it decides to restructure.

When it comes to a chapter 11 plan versus a sale under Section 363 of the United States Bankruptcy Code ("Section 363 Sale"), Shana says the key distinctions between the two are timing, approval standards and creditor voting.

Firstly, a 363 sale can be completed quickly, generally in about two to three months, but even faster if the court approves to expedite the process. A chapter 11 plan, on the other hand, can take much longer, generally six months to a year from start to finish.

Secondly, the standards required to approve a chapter 11 plan are more stringent than those of a 363 sale. “A 363 sale has a business judgment standard for the company to actually approve the sale by their board,” Shana explains. “And then the sale also has to be approved by the bankruptcy court.”

And when it comes to the third difference, creditor voting, creditors have much less influence in a 363 sale than in a plan. In a 363 sale, creditors do not vote on the sale. They can file objections and be heard in bankruptcy court, but they ultimately can’t vote. In the plan, however, if the creditor is impaired, they will get a vote on the plan.

Shana also distinguishes the treatment of claims in a 363 sale from that in a plan. Looking at secured claims specifically, a secure creditor can credit bid the full amount of their claim if the collateral they have a lien on is being sold in the 363 sale. If they don’t credit bid, the secure credit’s lien is attached to the proceeds of the sale.

To learn more, watch Ben’s full video interview with partners from Skadden below.