Dealmakers in the region are anticipating a wave of M&A transactions and corporate restructurings. 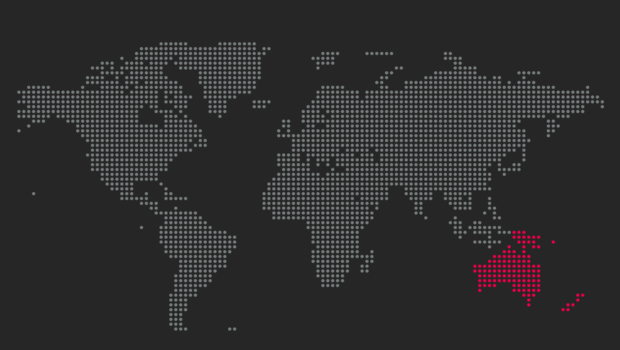 Q3 2020 is now in the rearview mirror. Looking back, we saw a wave of energy as dealmaking confidence soared across Australia and New Zealand, with mining leading as small- to mid-cap companies are being picked up by larger corporates amid the backdrop of the global COVID-19 pandemic. Local corporate restructuring transactions have increased in the region, with the Virgin Australia bankruptcy filing being one of the most notable. However, momentum has been hampered by Melbourne’s second pandemic-related lockdown, arguably Asia-Pacific’s second-most stringent since China went “back to business” in the middle of Q2.

Following the release of the Q4 2020 SS&C Intralinks Deal Flow Predictor and leading up to our quarterly presentation on the same topic, we had in-depth conversations with M&A dealmakers across the Australia-New Zealand (ANZ) territory, to gauge market sentiment. An overwhelming majority of respondents expect to see more M&A deals commence in Q4 than in all of H1 2020, with most of that increase driven by private equity and venture capital managers who are keen to deploy capital. This uptick follows the completion of several transactions that were on hold in the first half of the year.

ANZ agriculture has been a strong asset-backed sector, with growth rates of approximately 4 percent year-over-year. Capital investments from China have slowed down, but interest from Canada, the U.S. and the Middle East has grown in the past six months.

An “avalanche of restructuring”

Government stimuli and policies (i.e., JobKeeper and “safe harbour” amendments to insolvency laws) are set to expire at the end of the year. These have been pivotal in helping distressed businesses remain flexible to wind down operations in an orderly manner. Looking forward into Q4 and early Q1 2020, there are signs of an avalanche of restructuring, with deal sizes expected to be in the mid-market range of AUD 10-100 million with retail and travel leading the way – but with the technology sector also involved, which includes firms that weren’t able to receive public funding or raise private capital in the past half-year.

A mix of optimism and caution looms for dealmakers. A flurry of activity in the IPO market is set to hit across Q4 as investors fear uncertainty through 2021. Consolidation by highly capitalized market leaders is also expected as they expand through acquisitions and joint ventures.

The close of the year will set upon us just as quickly as the first three quarters have gone by. It’s poised to be one roiled with plenty of turbulence again, with elections in the U.S. and New Zealand, the impending “avalanche of restructuring” as governments wind back stimulus measures, and a hopefully busier time with deal flow and fundraising.