Here’s a reminder about what you need to know about the upcoming transition. 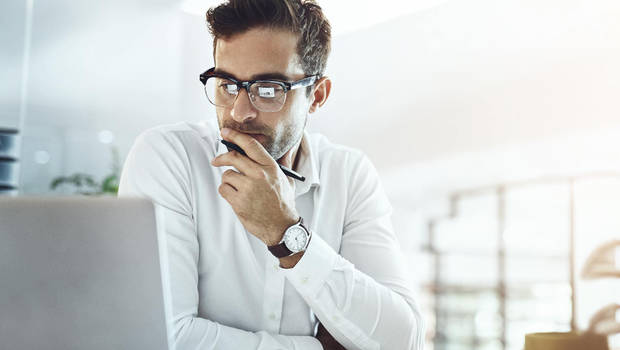 “It ain't over ’til it's over,” said baseball coach Yogi Berra in August 1973 regarding the chances of his fifth-place Mets winning the National League pennant. The same phrase can be applied to legacy LIBOR transition in light of the recent IBA LIBOR extension announcement.

On November 30, 2020, the IBA (ICE Benchmark Administration), the group that publishes the LIBOR benchmark rate, announced that they would offer a consultation on extending the publication of USD LIBOR until June 30, 2023. The exceptions are one-week and two-month USD LIBOR which are not popular. While this means certain legacy USD LIBOR contracts may be allowed to continue for an additional 18 months beyond the 2021 deadline, the intention is to let most legacy contracts expire before LIBOR ceases to be published. However, the existing December 31, 2021 deadline still applies to all new USD contracts and all contracts for the other four non-USD LIBOR currencies. The consultation period will close on January 31, 2021, followed by an official announcement regarding the June 30, 2023 extension.

While the extension will help with the majority of USD legacy LIBOR contracts, there is still well over USD 15 trillion worth of USD legacy contracts that expire after the new LIBOR deadline of June 30, 2023. Moreover, the extension does not apply to the other flavors of LIBOR — Japanese Yen, British Pound, Euro, Swiss Franc — which have several trillions worth of legacy contracts to find, analyze and amend by the December 31, 2021 deadline. The UK alone has over GBP 12 trillion contracts maturing after 2021.

Many banks are hoping that tough legacy legislation will provide a “get out of jail free card” for their remaining legacy contracts. It does not. But more on that later. The proposed legislation will enforce the adoption of the new benchmark rate for tough legacy contracts and provide safe harbor from litigation or breach of contract for the issuers. The FCA (Financial Conduct Authority) in the UK and the ARRC (Alternative Reference Rate Committee) in the US are both proposing legislation to their respective governments.

There are a lot of misconceptions about what tough legacy means. According to Tom Wipf of the ARRC, tough legacy refers to only those contracts which will be extremely difficult to amend.* A good example is USD bonds where gaining bondholder consent will be a Herculean task. Most legacy contracts do not qualify as tough legacy and will require good old fashioned hard work and negotiation to get amended to the new reference rate by the LIBOR deadline. It could prove to be a dubious strategy, given the variety of products as well as terms and conditions that comprise legacy LIBOR, to pin a company’s loans, investments and/or future revenue streams to an unknown, one-size-fits-all, government-mandated replacement rate.

Important reminders on LIBOR transition as we head into 2021:

The 1973 New York Mets rallied from fifth place in August to win the National League pennant that October. For legacy LIBOR transition, while the IBA announcement could relieve banks and other financials of their need to amend a portion of their legacy LIBOR contracts, these organizations need to heed Yogi Berra’s wise words and understand that much remediation work remains with or without the extension. For legacy LIBOR, “it ain't over ’til it's over.”

* Webinar: Libor Legacy Contracts – Time to Get Off the Dime (47-minute mark in the recording), November 2020