The discussion looked at the unique challenges facing dealmakers conducting mergers and acquisitions (M&A) over the next 12 months. 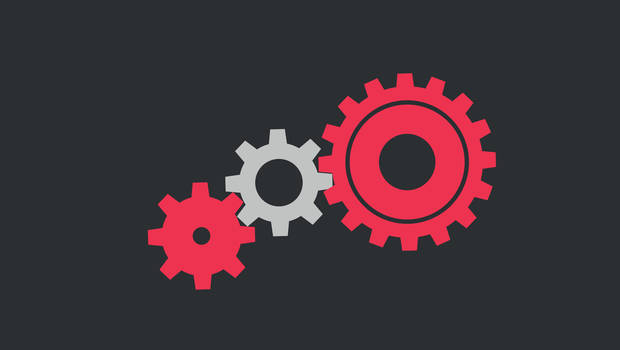 SS&C Intralinks’ Virtual M&A Summit held on March 18, 2021 opened with “M&A Strategy Challenges and 2021 Deal Drivers,” a panel looking at the unique challenges associated with acquisitions in 2021 featuring Rupa Mehta, general manager at ANGI Homeservices (Angie’s List, HomeAdvisor); Lara Mouritsen, corporate counsel, ventures and M&A at Salesforce; and Casey Nault, senior vice president, general counsel and secretary at Coeur Mining. The session was moderated by William Jefferson Black, chair of the M&A Institute and publisher at Transaction Advisors, who welcomed all viewers to the event and looked forward to a lively discussion.

Black introduced the session with a bullish outlook on the M&A market, predicting from his research that we are about to be in one of the broadest, strongest periods for dealmaking in a generation. Nault agreed, saying that from his perspective at Coeur Mining, a Chicago-based precious metals producer, people had been hoping for consolidation in the gold space for a long time and there was now a feeling that the time was finally right.

Mehta was similarly upbeat about the M&A prospects in her industry. Making references to ANGI Homeservices’ parent company IAC, she said consolidation moves and the acquisition of dominant players or disruptors were exactly the strategies they pursued. Mehta also introduced the buzzy topic of special purpose acquisition companies (SPACs). In her view, a lot of the boom in M&A will involve these instruments, though she also voiced concern about the possible development of a valuation bubble.

Salesforce’s Mouritsen shared a similarly positive outlook but questioned how broad the prosperity would be within a given space. While winners were winning big time with huge valuations, she says it will be interesting to see how other players in the same space will fare. She also raised the question of how valuations that push acquirers to the limit might affect companies’ success post-acquisition.

The rise of SPACs and the importance of ESG

On the topic of inflated valuations, Black spoke about a perfect storm brewing between the prevalence of SPACs, the abundance of dry powder in private equity (PE) coffers and the strong economic climate due to low interest rates and pent-up demand due to the COVID-19 pandemic.

The panelists then gave insight into their approach toward growth. Mehta indicated that in her organization the decision to pursue a deal was sometimes linked to the question of whether they could build a certain technological capability at speed versus securing that capability via an acquisition. Increasingly, they are looking at very specific areas of growth rather than the broad picture.

Nault said that his organization used a very well-defined and publicized capital allocation framework both for organic and inorganic growth. In the context of growth via M&A, Nault stated that among others the improvement of environmental, social and corporate governance (ESG) credentials was an important factor. For Coeur Mining, he said ESG considerations have long been at the heart of dealmaking. Mouritsen in turn spoke about the speed at which deals are being done and the resulting need for the entire team to have a strong understanding of the core priorities in a transaction.

Against the backdrop of a highly competitive M&A environment, the panelists discussed how to differentiate themselves in a field of bidders. They agreed that while financial considerations played an important role, other factors such as ESG credentials, diversity, equity and inclusion were also critical. Mehta said that while financial considerations play a key role, it was often the intangibles that clinched the deal. In Salesforce’s case, Mouritsen said that being a partner and offering advice in accordance with the company’s values was often the differentiating factor.

Wrapping up the session with his key takeaways, Black said that there was going to be pressure on valuations amid growth and deal activity. He noted that as the pace at which deals are being done is increasing, dealmakers need to be mindful of better processes and the importance of ESG considerations within M&A transactions.

To prepare for the coming months, dealmakers should be wary of inflated valuations and set themselves up to act fast in an extremely competitive environment. Ensuring that the entire organization is fully aligned and in lockstep on priorities will be crucial for M&A transactions to be successful until further notice.

I invite you to watch the panel in its entirety below. Tara Roesch is an Intralinks senior account executive based in Houston.

The Future of Alternatives in North America: Allocators Perspective