Tackling Big Tech With a New Approach to Antitrust [Video]

In a candid panel discussion held at the SS&C Intralinks M&A Summit, three seasoned M&A dealmakers look at the pursuit of antitrust as a proxy for merger reviews. 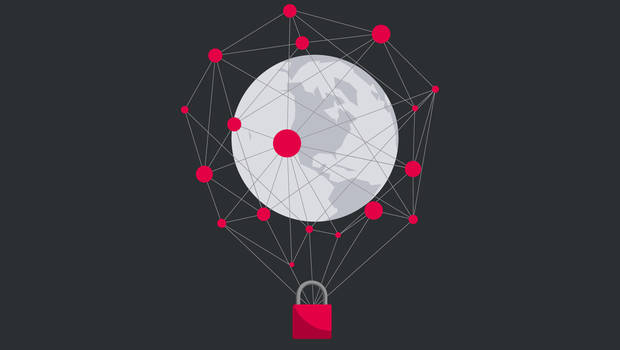 I had the privilege of moderating “M&A Politics and Policy Considerations,” a session held at the SS&C Intralinks M&A Summit intended to provide guidance on the shifting regulatory and antitrust considerations that are impacting dealmakers around the world. The panel comprised Christie Stahlke, director and senior counsel, antitrust & competition law at Raytheon Technologies; Pat Tucker, managing director, head of M&A and activism at Abernathy MacGregor, and Lindsey Wilson, corporate counsel, antitrust and anti-corruption compliance at Masco Corporation.

The panel began by exploring the question of how much change in the approach to antitrust market participants should expect from the Biden administration. Wilson put the potential changes into a historic context saying that while they might seem radical to some, they should be seen as a swing in the pendulum — something that has happened at various stages in the past. Referring to Big Tech players Google and Facebook, he said we could expect to see a move away from the Chicago school of thought’s hyperfocus on consumer welfare.

The shadow of antitrust looms large

Stahlke pointed to the overall uncertainty as to where the Biden administration’s enforcement priorities would lie. Tucker agreed with his co-panelists. He made the point that the overall policy direction will ride on confirmation of key staffing nominations such as Big Tech critic Lina Khan, who has been nominated as a commissioner of the Federal Trade Commission (FTC).

Recognizing the potentially seismic shift in the approach to antitrust under the Biden administration, the panelists discussed the Competition and Antitrust Law Enforcement Act — a legislative effort to update current antitrust laws and strengthen enforcement — introduced by U.S. Senator Amy Klobuchar in February 2021.

Explaining the theoretically far-reaching scope of the bill, Stahlke focused on two areas that dealmakers should be aware of. First, the burden-shifting aspect of the bill, seeking to shift the onus of demonstrating that a deal is or is not harmful for competition from the antitrust authority to the merging parties. Secondly, the lowering of the standard to show that a transaction is harmful to competition. Both of these, she believes, would have significant practical repercussions for M&A transactions.

Wilson agreed with the potentially game-changing nature of the proposed legislation. He pointed out the potential for the bill to be watered down before being adopted and that any adoption would be at least a year away. Tucker agreed, referring to the path Committee on Foreign Investment in the United States (CIFIUS) had gone down previously.

To wrap up the discussion, the panelists were asked to give an outlook on the months to come. Wilson spoke of his expectation of an increased focus by the Department of Justice and the FTC on deals that would see the field of competition shrink from four to three players. He felt that deals in this situation could well find themselves becoming test cases for a new approach to antitrust being enforced. Tucker saw opportunities for dealmaking in almost every space but expected the tech space to be subjected to increased scrutiny by regulators. Stahlke cautioned against too much optimism when engaging in vertical deals as these could still attract the attention of regulators.

The breadth and depth of this panel discussion illustrated the complex and changing nature of the U.S.’s approach to antitrust, driven in part but not exclusively by Big Tech and their market dominance. Dealmakers should therefore spend time educating themselves about potential changes to the legislative landscape and factor these into preparations for future transactions.

My thanks to the panelists for offering their keen insights on a topic we no doubt be hearing a lot more about in the coming months. You can watch the entire conversation below.