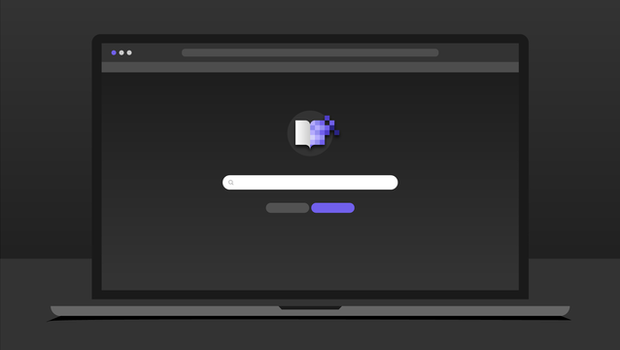 In late October, Merriam-Webster announced the addition of 455 new words that meet the dictionary’s entry criteria. Among notable additions like "amirite" (informally used to rhetorically communicate "am I right"), "digital nomad," "vaccine passport," "teraflop" and "whataboutism," there’s two terms that stood out for me: special purpose acquisition company (SPAC) and blank check company. Merriam-Webster’s definition of a blank check company is a "corporate shell set up by investors for the sole purpose of raising money through an initial public offering to acquire another business yet to be determined."

The addition of both terms by Merriam-Webster suggests a bigger story. The move underscores the extent to which the SPAC has become an increasingly popular path into public markets. While SPACs have existed for decades, they have recently gained momentum as a viable alternative to traditional initial public offerings (IPOs). This newfound interest was notable enough to catch the eye of Merriam-Webster’s editors.

In 2020, the number of SPAC issuances rose above traditional IPO issuances for the first time, fueled by pandemic uncertainty. The trend has continued through 2021 and there is a growing list of well-known entities that have successfully gone public via SPAC: Virgin Galactic, DraftKings, Buzzfeed and 23andMe, to name a few.

In many ways, it’s easier for a company to go public through a SPAC. Traditional IPOs require companies to navigate costly and time-consuming regulatory waters to get listed on an exchange. SPACs allow greater control, increased certainty of a deal’s valuation and they require fewer disclosures. Finally, SPACs position founders and chief executives as the primary point-people on the deal, eliminating the need for costly investor roadshows. While the typical IPO can take two to three years to close, a SPAC can be completed in as little as two or three months.

Even though the concept of the SPAC is now cemented in Merriam-Webster's linguistic lexicon, the future flexibility of the “blank check company” is anything but established. In Q2 2021, the U.S. Securities Exchange Commission issued a statement that required new accounting rules for SPACs. This forced SPAC companies to re-review their financials for inadvertent errors and ultimately led to a precipitous drop in SPAC filings in the second half of the year. Over the next 12 months, we expect that the number of SPAC filings will be far below 2021’s peaks, with much of that activity centered in the U.S.

Despite this drop, interest in SPACs and related maneuvers is far from dead. Who knows, maybe Merriam-Webster’s 2022 update might include the term “de-SPAC,” which is the act of merging a publicly traded SPAC with a private operating company, resulting in an operating company that then itself becomes publicly traded. It’s expected that de-SPAC transactions will remain a mainstay option for companies looking to access the public markets using non-traditional means.

TBH (short for “to be honest,” another Merriam-Webster addition), the world of dealmaking has no shortage of new terms, abbreviations and practices that emerge year-to-year and achieve a greater level of public awareness. Any number of new terms might make their way into the pages of Merriam-Webster in 2022 and beyond, amirite?

Tom Tibbs is the senior product marketing manager for M&A at SS&C Intralinks. In this role, Tom is charged with developing and executing the GTM strategy to drive continued growth for our DealCentre suite of industry-leading M&A solutions. Prior to joining Intralinks, Tom led product marketing for transactional and compliance offerings within the global capital markets group at Donnelley Financial Solutions (DFIN). Before DFIN, Tom also worked in various marketing, communications and employer brand positions at Pitney Bowes.