The deal climate is in rare sync. 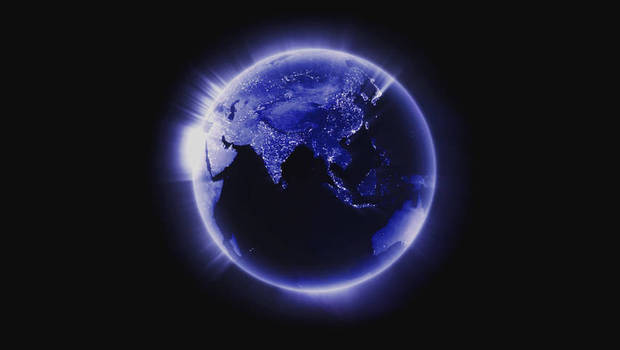 For the mergers and acquisitions (M&A) deal pipeline, 2021 has been an outlier. Typically, economic cycles tend to be uneven — as some regions thrive, others face challenges. This year is an exception.

What began as a return to deal activity in Q3 2020 continued a historic climb through Q4 2020 — and into Q3 2021. And the onslaught of dealmaking shows little sign of slowing down.

Sparking the active deal pipeline is abundant private capital paired with corporates pursuing strategic deals for inorganic growth. While private equity (PE) and venture capital (VC) firms have been active on the M&A front during 2021, there’s another often-cited driver to the uptick: Digital adoption and disruption forcing many companies to re-strategize.

In parallel, the pace of special purpose acquisition companies (SPACs) slowed in America due to increased oversight by U.S. Securities and Exchange Commission. Still, hundreds remain in search of acquisitions to complete, accelerating an already active M&A market.

IPOs and the race for value

By the end of September 2021, more than 2,000 initial public offerings (IPOs) raised a record-high USD 421 billion globally as private companies rushed to attain the soaring valuations of their publicly listed peers. There are still new deals coming to the market, even as investors are becoming more selective and price sensitive. Companies need an attractive equity story and a robust set of KPIs, strong governance and early IPO preparation to rise above the fray.

The sectors that spell success

According to Refinitiv data, five industries represent 75 percent of global volume in terms of the number of deals and year to date (YTD) transactions: Technology, Industrials, Consumer Cyclicals, Financials and Healthcare. (We go over the key sectors and their forecasts in the new SS&C Intralinks Deal Flow Predictor for Q1 2022, just released.)

The digitalization causing strategic change is also underpinning the M&A execution. Due diligence and some deal closings have gone entirely virtual, making productivity go up at scale.

New privacy laws, representations and warranties insurance and environmental, social and corporate governance (ESG) are having a big influence as well. This calls for a greater need for increased information security.  Technology, specifically artificial intelligence (AI), will keep playing an important role in helping to close deals efficiently with low risk.

The pandemic and other challenges

Despite a stellar year for M&A, dealmakers are eager to do even more transactions. But potential headwinds could adversely affect the past year’s optimistic trend. For example, the ongoing challenge of the COVID-19 health crisis, strong antitrust sentiment in the U.S. and political uncertainties in the various European countries holding elections may mean deals could take more time.

Many of these uncertainties existed last year and, to date, the massive amounts of available capital needing to be invested has driven the M&A market to historically high levels of deal-making across the board. Time will tell for how long this can continue.

Claudio Yamashita is a vice president at SS&C Intralinks. He has more than 15 years of experience in technology and collaboration solutions with global software companies such as Oracle, Ericsson and Amdocs. During his career, he has focused on empowering companies with cloud-enabled technologies and services to help organizations improve efficiency with high-level security.