“Intralinks Dealspace was a highly effective tool for managing our due diligence and information-sharing processes.”

On advice of its bankers, Direct Edge turned to Intralinks Dealspace for Corporate Development to establish its confidential virtual data room. The two firms would be able to exchange and review documents in the virtual data room as part of the intensive due diligence process.

Direct Edge found it user-friendly to set up and use the confidential virtual data room, which was accessed by roughly 30 people from six different firms. Despite the easy access, security around Intralinks was highly sophisticated. “The thousands of sensitive files were not compromised in any way,” continued Badach. “And despite the need for the highest levels of security, no one criticized the safeguards as too onerous. It was not difficult to assign permissions or set user names and passwords. Intralinks Dealspace seemed to be right-sized in terms of security.”

The process was quick. The virtual data room was opened in Intralinks on June 27, and the merger was announced on Aug. 26. “Intralinks Dealspace was a highly effective tool for managing our due diligence and information-sharing processes. It was well-positioned and effective,” commented Badach. 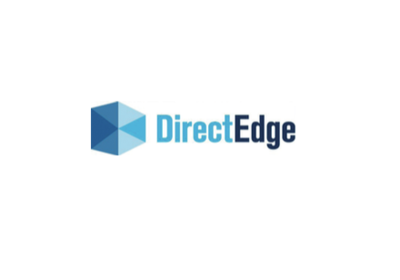