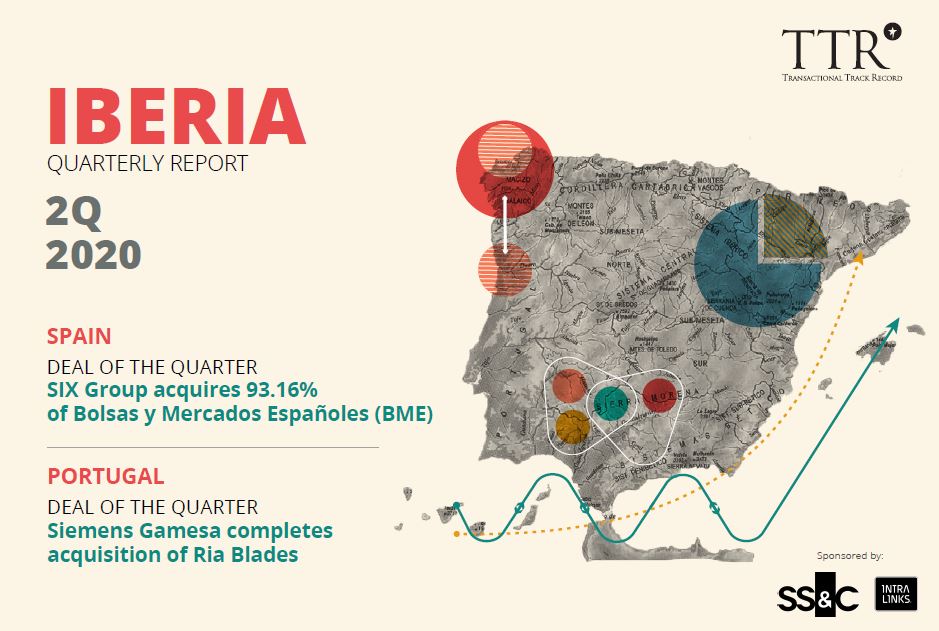 Intralinks, in collaboration with TTR produce a thorough monthly and quarterly report of the latest intelligence and business opportunities in Iberia. The report also includes announced, completed and cancelled transactions across every industry sector as well as the most prominent cross-border transactions.

Get the full report 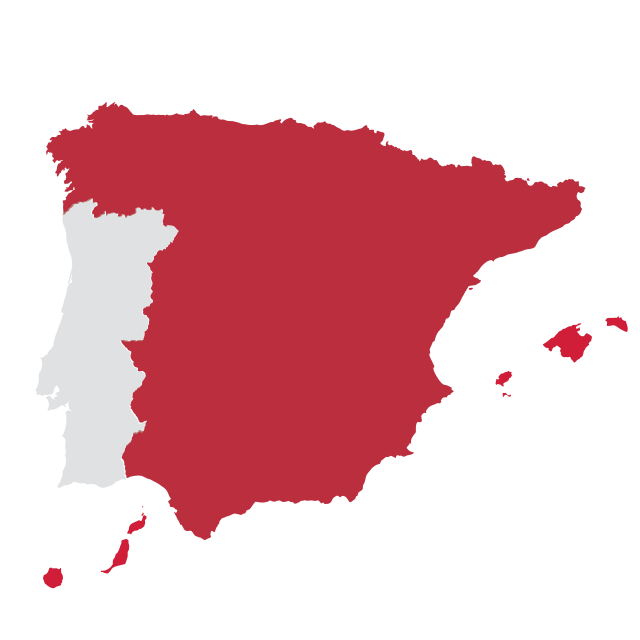 According to Transactional Track Record's 1Q20 M&A Report, Spain's mergers and acquisitions market closed the first three months of 2020 with 484 transactions and a moved capital of EUR 8.39bn. The report also provides a complete analysis about the most prominent transactions of the cross-border segment, as well as the market's most active sectors, which shows Real Estate remains as the sector with the highest number of deals, with 122 transactions. Meanwhile, both the Private Equity and Venture Capital segments registered a downturn regarding both number of deals and moved capital, comparing with the previous year. The league tables in the last pages of the report reflect the activity of the legal and financial advisors, based on transactions announced in 2020.

According to Transactional Track Record's Quarterly M&A Report, the number of registered transactions in 1Q2020 recorded a decrease, compared with the same period of 2019. The report provides a complete analysis correlating the market's most active sectors, as well as the most prominent transactions of the cross-border segment, where the volume of acquisitions made by Spain-based companies stands out. In the overview of the Iberian market, the report presents a quarterly analysis of the last two years, where it is possible to assay the M&A, Private Equity and Venture Capital segments since 2017. 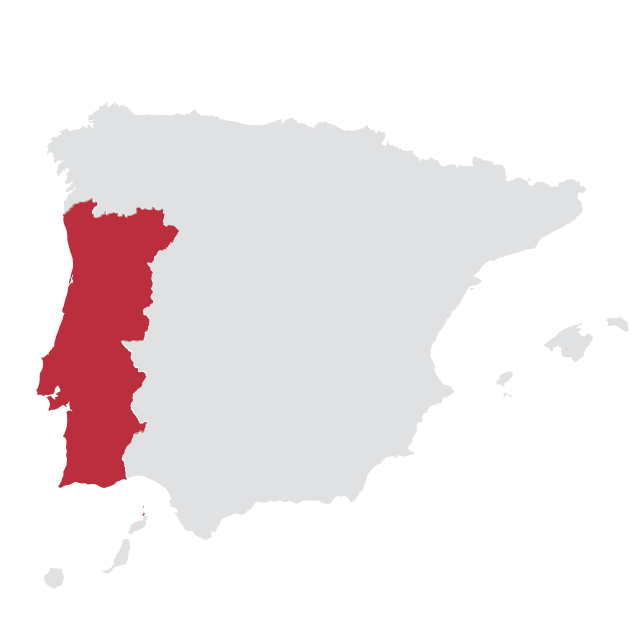