Hoku chose Intralinks to support a due diligence process for raising funds to build a plant. As a result, Hoku was quickly able to exchange sensitive information securely with companies all over the world. This ultimately accelerated significant funding from an investor in China.

Hoku was seeking to raise funds in order to build a plant in Pocatello, Idaho, which would manufacture polysilicon materials, a type of highly purified silicon. Hoku had to share large, critical documents with potential global investors, lawyers and auditors, while trying to close the deal as quickly as possible.

Hoku soon realized that it needed to find an alternative solution to emailing, mailing and faxing documents in order to maximize the efficiency of the process.

Before utilizing Intralinks, Hoku was using email the majority of the time to distribute the numerous critical documents that were part of the due diligence process. The size of the documents prohibited the quick flow of information and slowed down the process. Some of the investors’ servers were unable to handle the large files, resulting in undelivered email and wasted time. At times, Hoku had to split documents into many different parts to ensure the intended recipient got all the information.

Following advice from its investment banker, Hoku selected Intralinks as its virtual data room provider. The huge volume of documents involved in the fundraising efforts were scanned and uploaded to an Intralinks exchange, immediately improving and controlling the flow of information. Hoku found that Intralinks made it possible to track all files, as well as determine who was reviewing which documents and when.

Utilizing a virtual data room accelerated the due diligence process as investors, lawyers and auditors had the opportunity to securely receive and review information as soon as it was uploaded. Intralinks also saved significant time for the team at Hoku that was responsible for managing the due diligence process. Additionally, Hoku benefited from the permission feature, which restricted access to select files for some users, ensuring that interested parties were only seeing what was necessary. Finally, it was particularly beneficial to have a virtual data room in place for a global deal as it significantly streamlined communications. 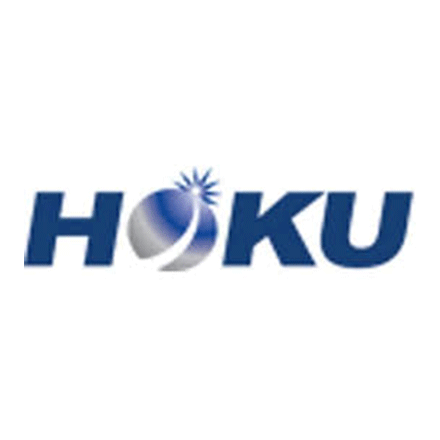 “We would definitely use Intralinks again. There is no question.”