The groundbreaking event drew international media exposure. Behind the scenes, buyers relied on IntralinksTM to facilitate due diligence on 78 auction lots offered by sellers who were spread across the globe.

M&A Due Diligence
Banking and Securities 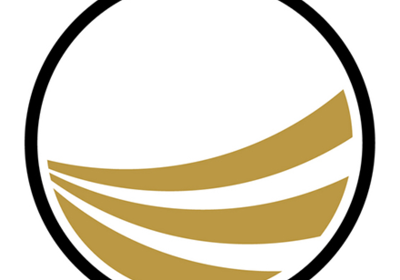 6 more in 3 years: Auctions that Ocean Tomo plans to use Intralinks to facilitate due diligence

It's Still the Final Countdown for LIBOR