With easy-to-use tools and 24/7 customer support the company quickly organized and launched a secure, online dataroom. In half the time it would have taken with a paper-based dataroom, the company found a buyer and completed the sale. 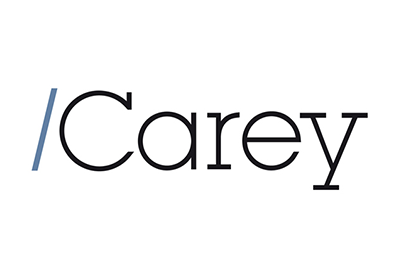 In Control: How the Carey team felt using Intralinks for its client’s deal

60 Days: How the Carey team felt using Intralinks for its client’s deal