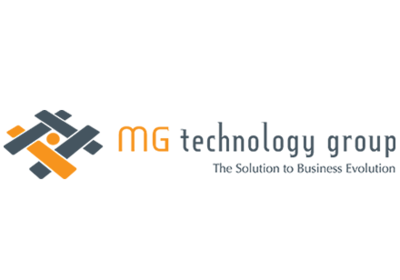 2: Months ahead of the anticipated completion date