As is common in the French biotech industry, the company was evaluating two options for negotiating strategic deals: setting up a physical data room vs. a Virtual Data Room. Its auditor, KPMG, recommended a lean approach: Using Intralinks Dealspace® as a Virtual Data Room (VDR). “We had never considered using a VDR before,” Rouchouse said. “KPMG advised us that it would be a more efficient and effective way to negotiate the deal, so we decided to use Intralinks Dealspace.” 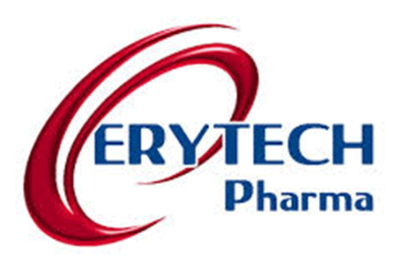