When the owners of Grisoft, a security software manufacturer, looked for major international investors in their company, they insisted that moving at “internet speed” was key. Using Intralinks®, the entire transaction was completed in just six weeks. 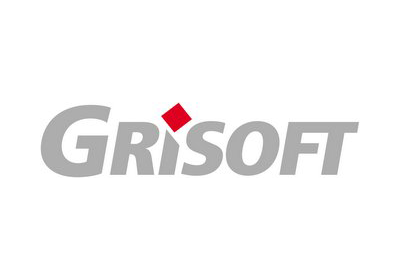