Prediction: Mexico to lead the way for dealmaking in the region. 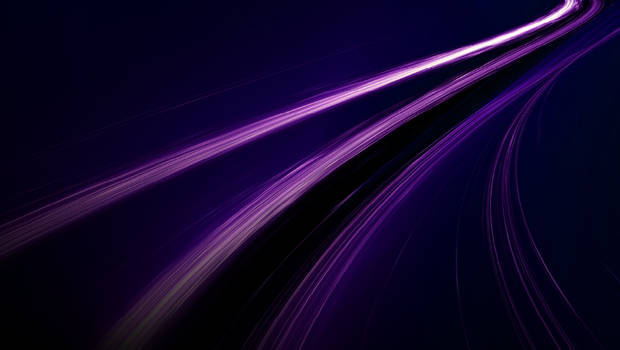 As we enter the final quarter of 2022, Mexico appears to be doing the heavy lifting in Latin America’s (LATAM) mergers and acquisitions (M&A) market. The tenor among our clients is that of being “on the lookout” as they finalize previously postponed or delayed transactions.

Deal flow appears positive, and we’re predicting that activity will return faster in specific sectors. (For perspective on LATAM’s prospects for the next six months, download SS&C Intralinks’ Deal Flow Predictor for Q4 2022 — out now. Independently verified, it’s a six-month forecast of M&A transactions that are either in preparation or have begun due diligence.)

Outside of Mexico, dealmaking in LATAM is clouded by uncertainty. In terms of initial public offerings (IPOs), Brazil, the Andean region and Mexico are expected to experience heavy impairment through the remainder of the year. (One additional prediction about Brazil: We expect dealmaking to increase in the country after the presidential elections conclude at the end of October.)

After a record-breaking 2021 for M&A, the Andean region has shown a good number of transactions during 2022, and we expect this trend to continue. In Chile, the elections held in September allowed investors to take a breath, and we’re seeing corporates continuing their divestment and acquisition plans.

In Colombia, tax reforms have investors trying to pursue M&A deals before the year’s end. That said, we are expecting an uptick in transactions and new projects. Despite similar policy changes in Peru and Argentina, deal activity keeps moving there as well.

Interest in qualified assets continues to make for stiff competition. Global investors are still interested in LATAM-based assets. However, as valuations take a hit, many are holding their investments for next year. Some investors are seeing this as an opportunity. For example, some local family offices are considering divesting local assets to get less exposure while analyzing other countries to balance their portfolios.

Political and economic conditions — such as inflation and interest rates — have shrunk global liquidity. Advisors are in the process of convincing targets that the valuation levels of past years just don’t exist anymore.

LATAM-based dealmakers have not been immune from global challenges. Throughout the COVID-19 pandemic, they had to adapt to a global health crisis. Now, post-pandemic, they’re facing an increasingly difficult one-two punch of rising interest rates and inflation. This is directly impacting company valuations and market appetite. Other players, such as private equity (PE) firms and boutique investment banks, are entering the mid-market and beginning to participate in transactions more actively.

In terms of sectors, the most promising industries for Q4 2022 appear to be Telecom and Tech. Energy is a close second. In Mexico, Consumer, Retail, Industrials and Materials are poised to rebound.

Historically, after a slow year, we have always seen a great year. With bankers and lawyers having more availability than usual, M&A dealmakers should take advantage. Many seem more open to meetings and events, presenting an opportunity to collaborate as the region works through challenging times.

The Rise of HR Technology in Latin America

Sahid Xerfan joined Intralinks as head of advisory sales for Brazil in 2022. He has more than four years in providing technological solutions for companies conducting financial transactions in Latin America. His experience crosses multiple industries. Prior to Intralinks, Sahid worked as a financial manager at Loop Brasil and on the investment banking team at Santander Brasil. He also worked on the asset management team of J.P. Morgan in Brazil.