Can APAC bust through a quarter of uncertainty? 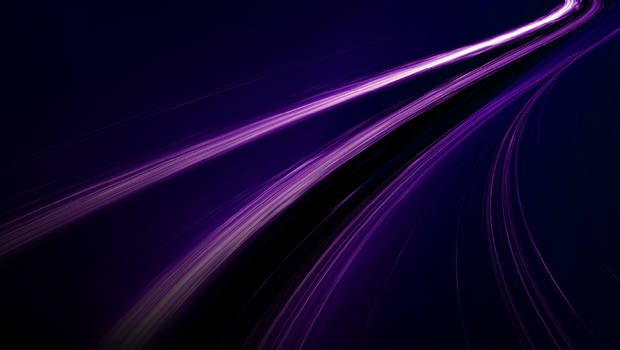 Continuing the H1 2022 trend, Q3 may carry an air of momentum for Asia Pacific (APAC), despite ongoing uncertainty in the region. The outlook is positive overall — for mergers and acquisitions (M&A) activity in areas such as Australia-New Zealand (ANZ) and a rebounding South Korea — thanks to recent elections and government moves toward pro-business policies.

Rising interest rates and inflation worries across APAC sees a more conservative outlook in the region, which you can read about in greater detail in the newly published SS&C Intralinks Deal Flow Predictor for Q3 2022. The Deal Flow Predictor is independently verified for its accuracy and gives an even greater look at what APAC and other global markets have in store for dealmaking in the uncertain days ahead.

In China, the mood for mergers and acquisitions (M&A) is more passive, despite expectations of a rebound for H2. Waning enthusiasm in Southeast Asia is largely due to delays in the deal process, although, with travel slowly regaining momentum across Southeast Asia, South Asia and Japan, we should be seeing a gradual pickup in M&A activity in these geographies.

Meanwhile, for ANZ, Japan, South Asia and South Korea, the M&A pipeline is looking stronger than ever. Deals that were in motion but not executed in early 2022 may become part of a Q3 pickup. South Korea has megadeals worth billions of dollars in the queue, plus a series of huge investment plans recently announced by large corporations.

In Southeast Asia, investor confidence is rising amid a progressive lifting of COVID-19 restrictions in many countries here. Companies in the region will also be adopting more technology to remain competitive under rising pressures in supply chain, fulfillment, and major macroeconomic shifts.

While Greater China has had a sluggish Q1 due to continued COVID-19 lockdowns that have suspended deals, the M&A market is expected to rebound as Hong Kong, Shanghai and Beijing slowly return to normal. After a slow Q2 for M&A activity that was compounded by inflation and Russia’s invasion of Ukraine, India shows great promise with potential bounce-back in H2

The competition for qualified assets is stiff, and this is especially pronounced in ANZ’s middle-market space where bilateral deals are becoming rarer due to investment banks knowing they can go to market to drive price.

With dry powder feeding the competition in Greater China, Japan and ANZ, one can only expect to be presented with opportunistic strategic transactions. Sectors like Energy and Infrastructure are further driving demand in Southeast Asia and South Asia which can be expected to continue into the quarter.

Valuations are a mixed bag across APAC. In ANZ, they’re inflamed with an abundance of dry powder sitting across the region. Conversely, in Greater China, valuations are low, where we will expect to see a recovery in H2.

Japanese stock prices have remained relatively strong compared to other markets since the beginning of the year, so overall valuations have held up despite a dip in high-growth tech sectors resulting from a drop in tech valuations in the U.S.

Energy is the focus for H2, specifically sustainable energy, with Tech and IT coming in a close second. ANZ is poised for a significant number of early-stage Tech and IT transactions in late Q3, with activity in this sector expected due to distressed assets and innovation.

Despite optimism in APAC, increasing interest rates and inflation are the causing stumbling blocks for deals. Global uncertainty — most notably from the Russia-Ukraine conflict and talk of a recession — are making dealmakers less likely to embark on new projects. In Japan and China, pandemic-related travel restrictions continue to cause issues. Meanwhile, Real Estate, Retail and Life Sciences show promise in Greater China, Japan and South and Southeast Asia.

Alex leads the sales, operations, go-to-market strategy and reporting in Asia Pacific (APAC). Alex joined Intralinks in 2015 and is an experienced leader with a background in computer software, SaaS and secure document exchange.